Gujarat’s star Elavanil Valarivan began the final rather slowly and moved to the top spot after the second series. The leader board kept changing till the last shot in the fifth series and Elavenil managed to pip Mehuli Ghosh by 0.3 points to set up a gold medal match with top-ranked Tilottama Sen.

In the final, Elavenil Valarivan took an early 4-0 lead. Tilottama tried to keep pace by winning a couple of points at regular intervals but lost nevertheless. 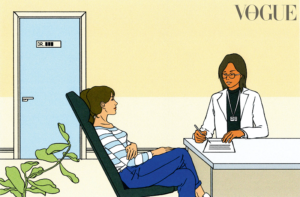 Previous post How to have a successful social egg freezing plan 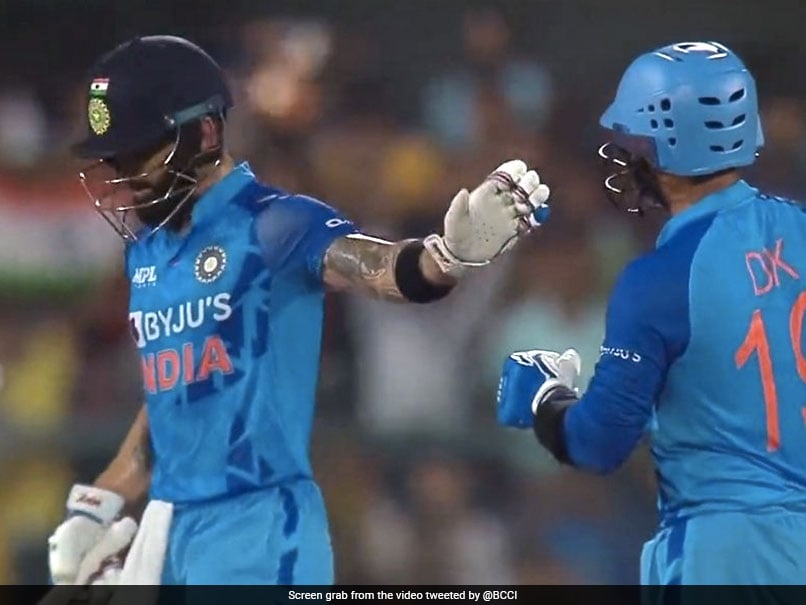