On Friday, Union Sports Minister Anurag Thakur assured the Lok Sabha that traditional sports such as Mallakhamb, Thang-Ta, Yogasana, Gatka, and Kalpetta will soon go international, and the ministry will open 1,000 Khelo India centres across the country by August 15 next year. As the Lok Sabha resumed on Thursday’s debate on sports and the steps taken by the government in this regard, several MPs urged the government to create sports infrastructure in rural areas and initiate measures to include rural youth in selections. The discussion started in Lok Sabha on March 31, during the Budget Session of Parliament.

In his reply on Friday, Thakur said the government’s focus is on identifying talent from rural areas and training them to become international athletes.

Thakur further said there is a need to move beyond the sense of region and state to embrace the spirit of team India. He recalled Prime Minister Narendra Modi’s statement that when a sportsman wins in a game, it gives Indians a chance to celebrate the concept of “Ek Bharat Shreshtha Bharat”.

In 2022-23 it again increased.” Stating that there is discrimination against para-athletes, Thakur said India’s Olympics performance in this category has improved.

“I want to say whether it is the paralympics, deaf Olympics or summer Olympics, we have won the most medals. Seven in the Olympics, 19 in the Paralympics, and 16 in the deaf Olympics. We worked towards changing perceptions towards sports. Taking the cue, our athletes have performed very well,” he said. 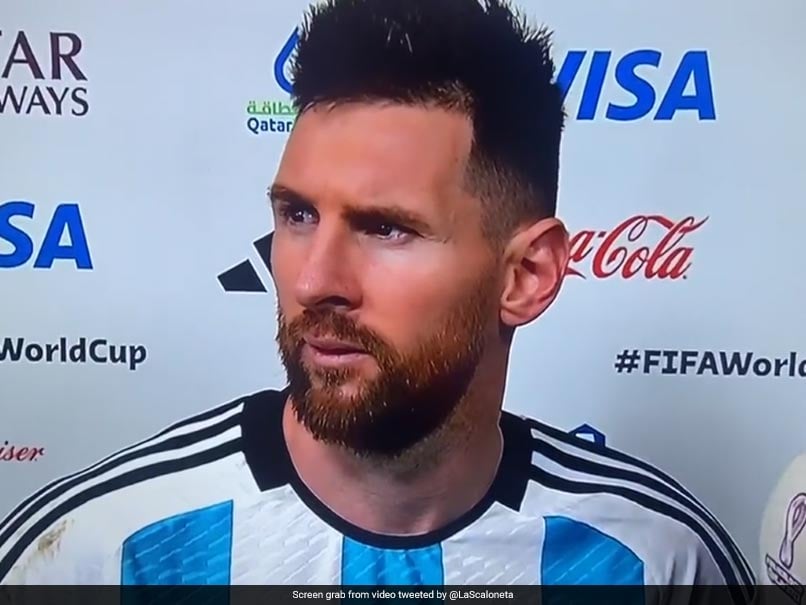