Hosting England in a Test series at home, Pakistan is already down and out, having lost the first two matches of the series. While there’s no denying that both the matches were closely fought, the Pakistan cricket team and its coaches have been facing criticism ever since the fate of the series was decided. Former Pakistan Test batter and ex-chief selector and head coach Mohsin Khan has slammed the team’s head coach Saqlain Mushtaq for suggesting the team would now look for a ‘consolation win’ in the third Test having already seen the series slip out of their hands.

“Instead of talking about where we are going wrong, he is now talking about a consolation win. What sort of a coach is Saqlain?” said Mohsin on a Pakistani TV channel.

Pakistan’s batting coach Mohammad Yousuf was also subjected to criticism after he was asked during the post-match conference about the inconsistent form of vice-captain and wicketkeeper-batter Mohammad Rizwan so far in the series, and the former Pakistan cricketer said he had “no role in selection matters”. Ex-Pakistan captain Shahid Afridi wasn’t impressed with Yousuf’s reasoning. 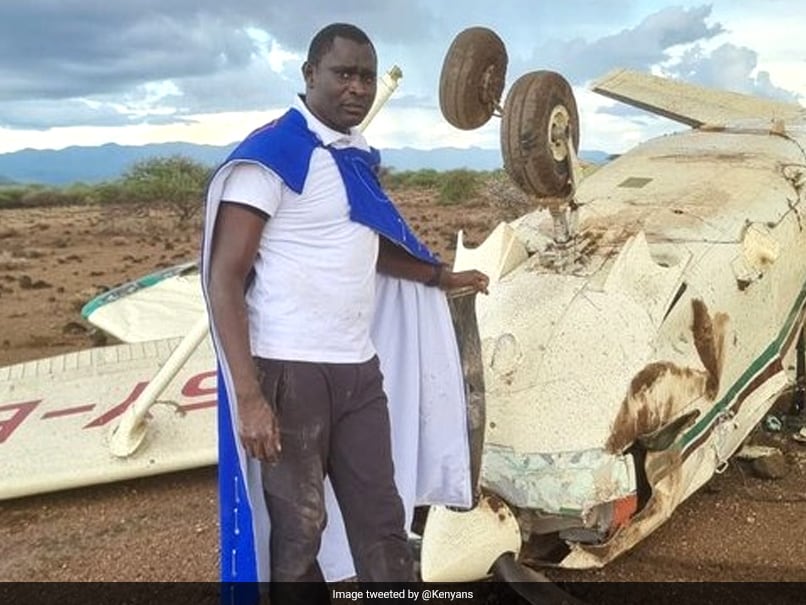