France coach Didier Deschamps admitted he was “immensely proud” after Wednesday’s 2-0 win over Morocco took the holders through to another World Cup final where he said his team would try to find a way of countering a Lionel Messi in “scintillating form” for Argentina. France is aiming to become the first team in 60 years to win back-to-back World Cup titles after Brazil’s double victories in 1958 and 1962.

“I am immensely proud. It is great to be through to the final but it was not an easy victory,” Deschamps said after an early goal by Theo Hernandez and a late finish from substitute Randal Kolo Muani at Al Bayt Stadium saw off the first-ever African or Arab team to reach a World Cup semi-final.

“Messi has been in scintillating form since the start of the tournament,” Deschamps admitted.

“Four years ago things were different. He played as a center forward, whereas now he is playing in a front two or just in behind the striker.

“He looks in great shape and of course, he is one of the best players in the world so we will try to counter Messi’s threat as much as possible, just as Argentina will try to stop the influence of some of my players.”

Previous post “What Sort Of A Coach Is Saqlain Mushtaq?” 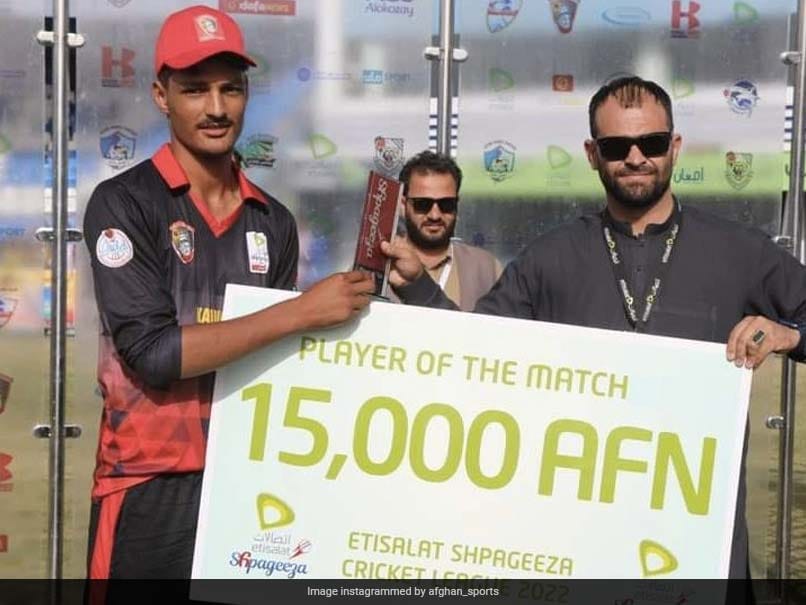