Indian tennis ace Sania Mirza has revealed her plans to retire from the sport. During a recent interview, the player said that she is planning to call time on her illustrious career at the upcoming WTA 1000 event in Dubai in the month of February. Notably, Sania had earlier decided to hang up her boots following the end of the 2022 season but she withdrew her decision later after injuries sidelined her.

“I was going to stop right after the WTA Finals because we were going to make the WTA Finals, but I tore my tendon in my elbow right before US Open so I had to pull out of everything,” Mirza told wtatennis.com.

“The plan is to try and retire in Dubai during the Dubai Duty-Free Tennis Championships,” she said. 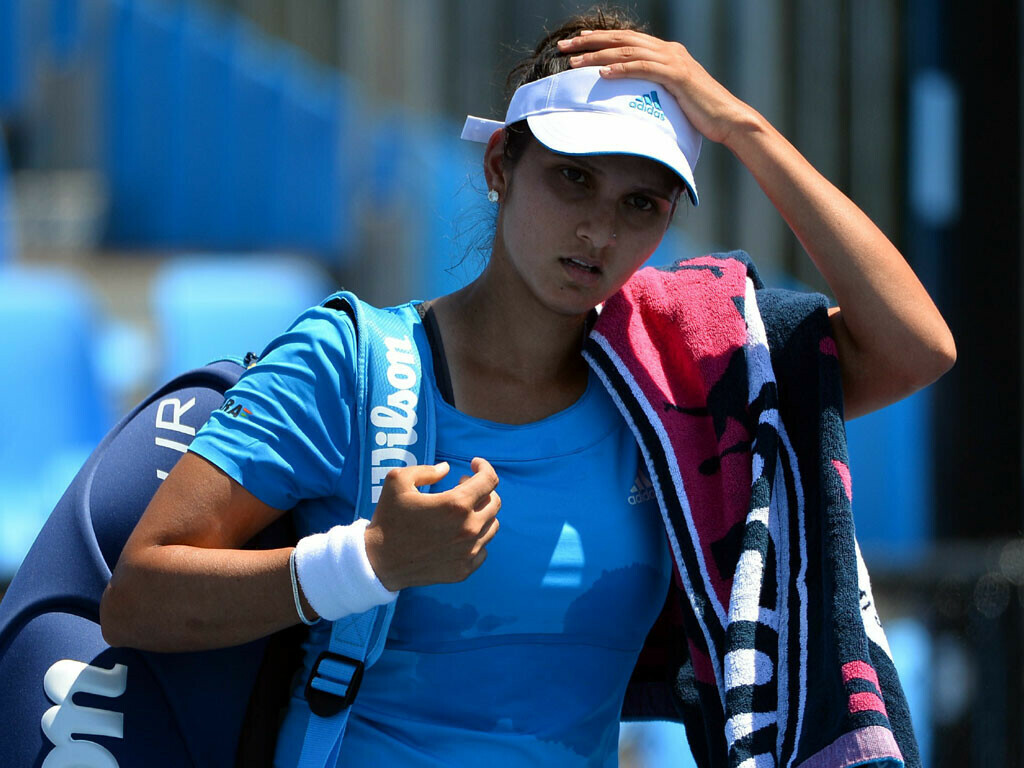 Sania Mirza will pair up with Kazakhstan’s Anna Danilina to compete in the women’s doubles event at the Australian Open 2023, which will begin on January 16.

Sania has won two Australian Open championships in her career, one in women’s doubles with Martina Hingis in 2016 and the other in mixed doubles with Mahesh Bhupathi in 2009.

Novak Djokovic said Tuesday the reception he had received in Australia was more than he could wish for and the...