The hosts posted a total of 349/8 in 50 overs after Shubman Gill rose to the occasion and slammed his maiden ODI double hundred. Later, Mohammed Siraj took a four-wicket haul as New Zealand was bundled out for 337. Ahead of the second ODI, the Rohit Sharma led-side has reached Raipur as the match will be played at the Shaheed Veer Narayan Singh International Stadium.

On the eve of the second ODI, BCCI posted a video on Twitter in which, veteran spinner Yuzvendra Chahal was seen giving a dressing room tour to all the viewers. However, a moment in the video grabbed everyone’s attention when skipper Rohit Sharma passed a hilarious comment on Chahal’s “future”. 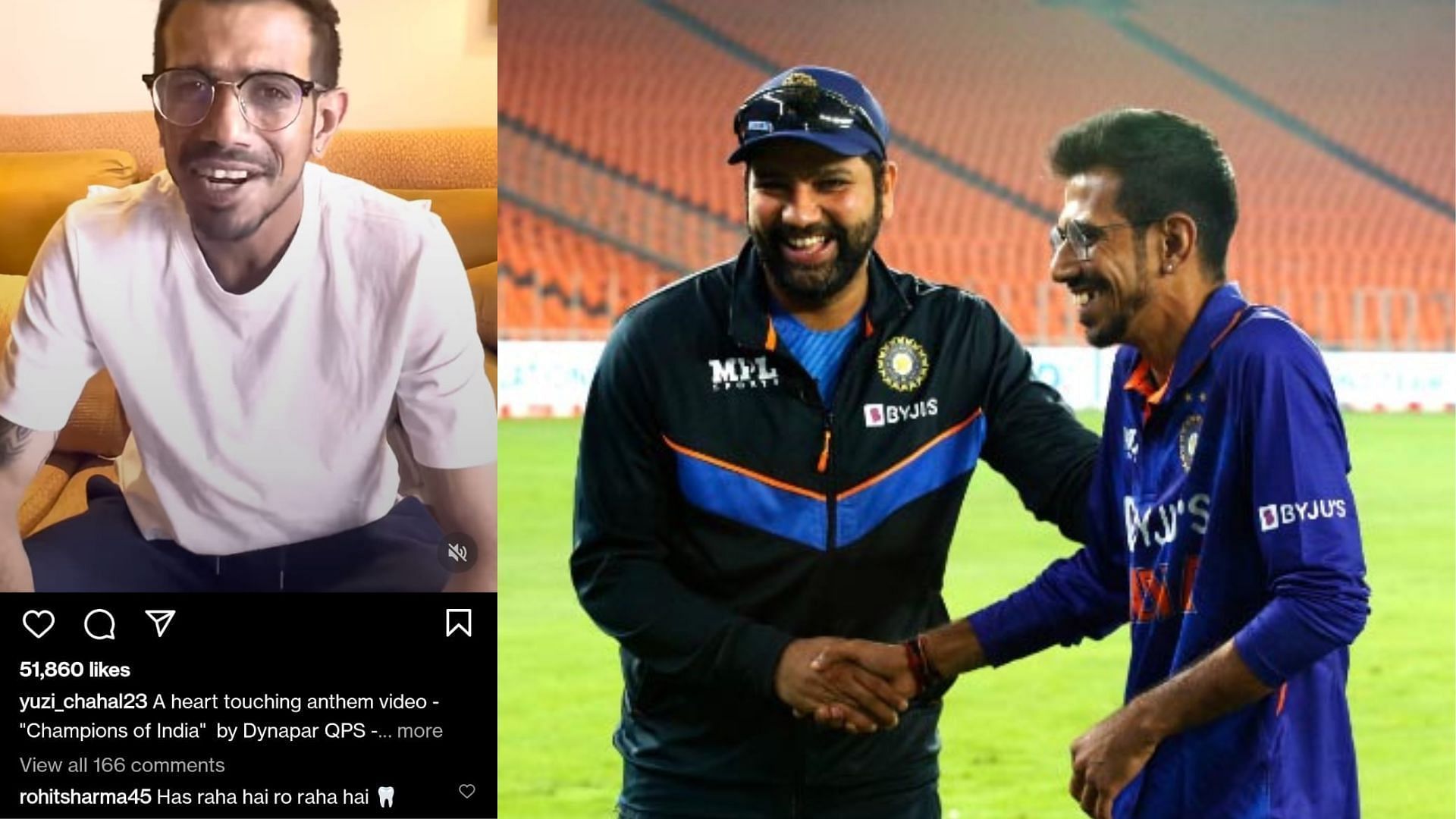 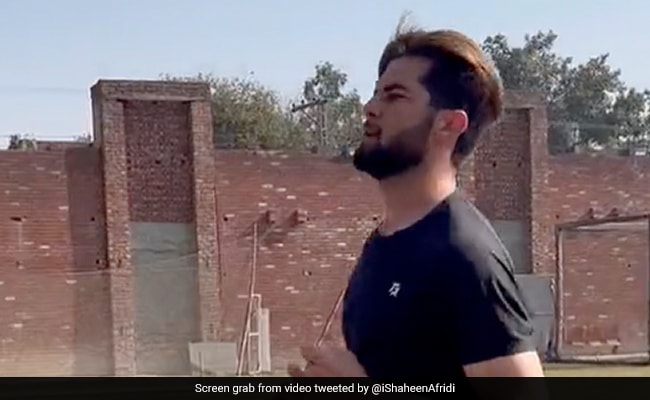 Previous post Warms Up In Nets With Intense Bowling Session
Next post “More Money For Playing Only 4 Overs”
zeeshanshaan40@gmail.com