Rafael Nadal said he was slow and rusty as he suffered a disastrous start to his bid to win the ATP Finals for the first time after crashing to a 7-6 (7/3), 6-1 defeat to Taylor Fritz on Sunday. “It’s about time,” the 36-year-old said. “I have less time than him to do what I want to do on the ball. I felt that everything was going so fast.” The year-ending Finals is the only major trophy missing from tennis icon Nadal’s list of honours but his straight-sets loss means he will struggle to escape the round-robin stage.

He probably needs to win both his remaining matches against Green Group opponents Casper Ruud and Felix Auger-Aliassime if he is to make the semi-finals.

Nadal, who had not played on the tour since the US Open in September, said he is struggling to rediscover his best form after recent injuries.

“Normally I try to come back in lower events,” Nadal said. “Normally you don’t need to play at your top to win a couple of matches. Then if you made that happen, when you face the top players, you are more ready.”

Nadal said he struggled with aggression of Fritz and the pace of the surface.

“On most of the points of the match, I was in a defensive position and he was in an offensive position. That’s what happened. That’s something that was difficult to avoid for me because you need to be quicker on your legs, quicker in your mind.” 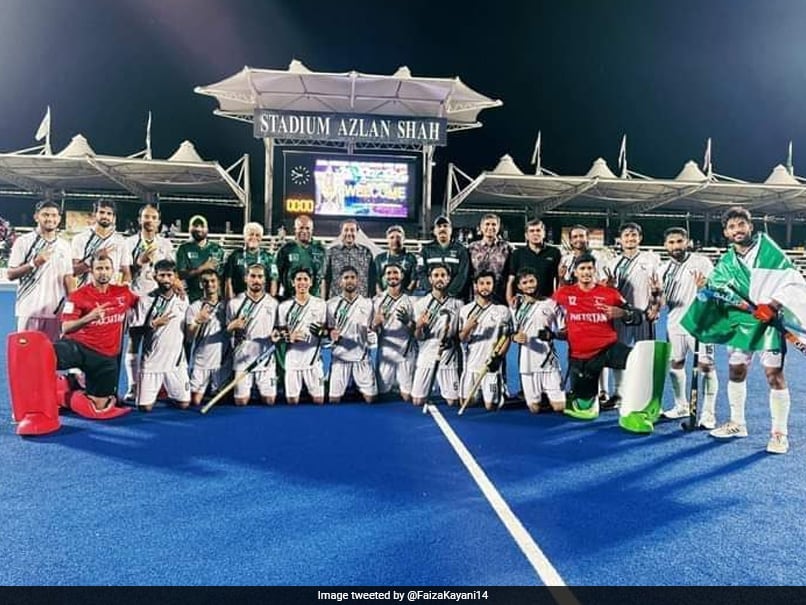 Rafael Nadal and Iga Swiatek will kick off their 2023 seasons at the United Cup in Australia, a new mixed...