“The news from England has nothing to do with the national team,” said Silva.

However, repeatedly asked about Ronaldo and whether there was any tension in the camp after he appeared to share a frosty interaction with club team-mate Bruno Fernandes, Silva responded

“I don’t see any strange atmosphere in our team between Cristiano and another player,” he said.

“It is his matter that he has to resolve individually with the right person.”

“I am motivated and focused Ronaldo, like everyone else, and he is another player here to help our country and the national team.

“There is a lot of talk about this topic, but we have a World Cup to play. I don’t understand the persistence because there is nothing there.”

Portugal shone in their 4-1 win over Nigeria without Ronaldo, but Silva said it was expected that the team could function well without their talisman. 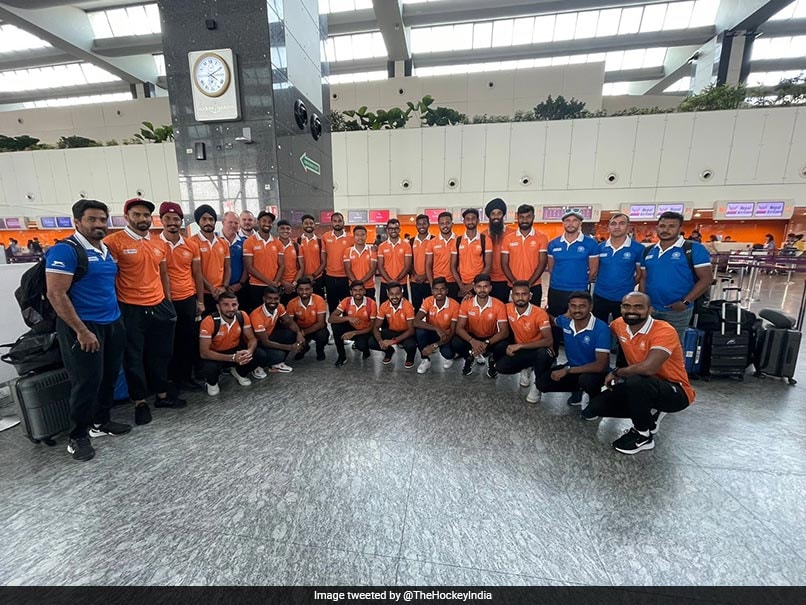