Pakistan miserably failed in the recently concluded ODI series against New Zealand at home, where the visitors claimed the victory by 2-1. As Pakistan pacers like Naseem Shah, and Haris Rauf failed to make an impact with the ball, the opposition pacers like Ollie Robinson, Tim Southee, and James Anderson always dominated the hosts.

Pakistan cricketing legend Wasim Akram blamed the T20I and domestic cricket and stated that the players should start focusing on the longer formats in order to improve their performance.

“If you get more money for playing only four overs, then this will be an easy decision. Naseem Shah, Haris Rauf, and Wasim Jr. should play first-class cricket. Apart from PSL, they must play 1-2 leagues in a year, but also in long format matches. Pay attention; if we had time, we would have played 4-day matches,” Akram told Cricket Pakistan. 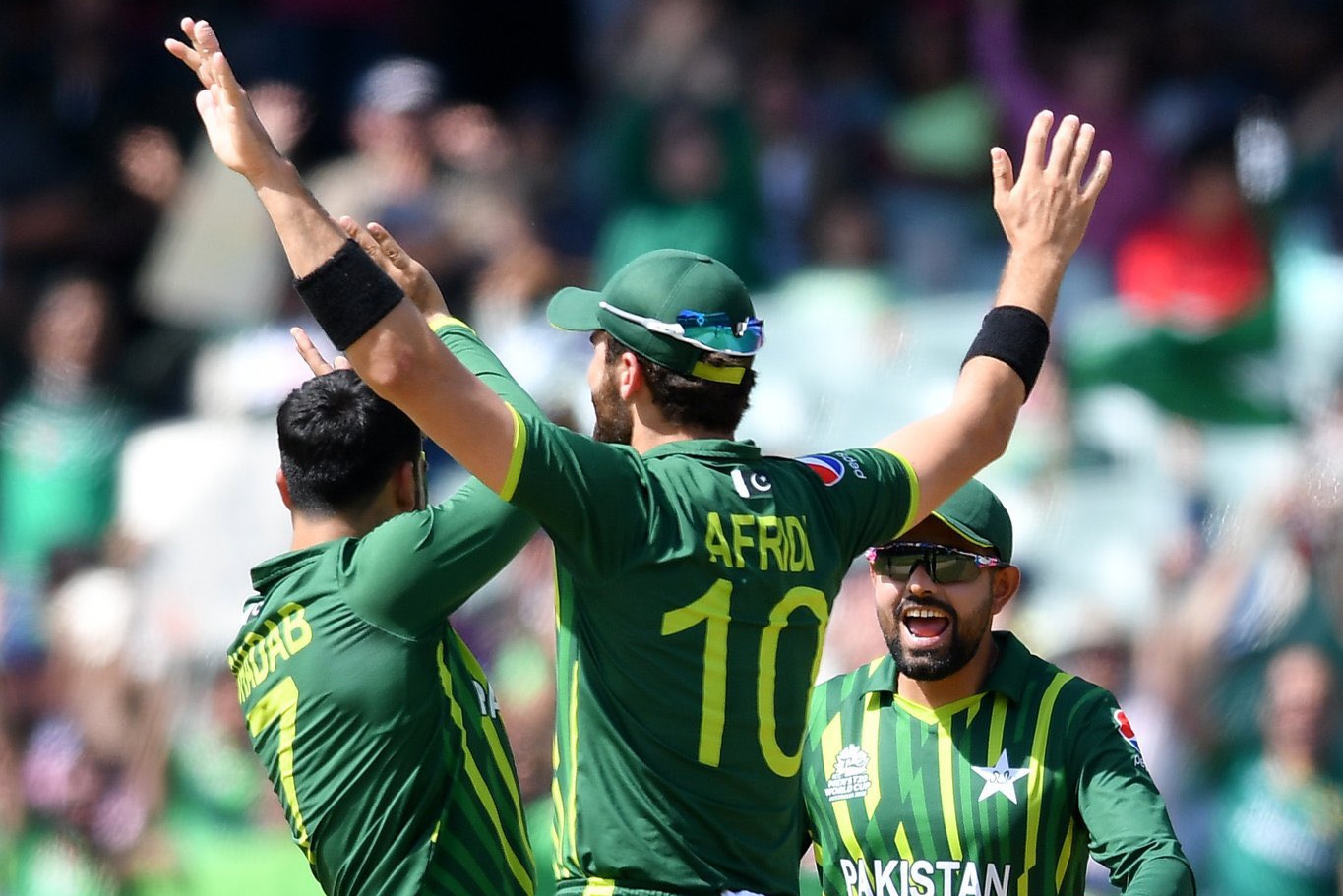 As Pakistan skipper Babar Azam has been facing severe criticism regarding his dismal leadership in the recent bilaterals, Wasim Akram backed him and stated that the 28-year-old will turn out to be the “best captain” in the coming years.

“Babar Azam’s captaincy is under criticism these days; in this difficult time, a strong hand of support came on his shoulder. We don’t need any enemy; we are self-sufficient; stop making fun of yourself; if you have Imran Khan, Javed Miandad, or Mike Brierley sitting next to you, then you will understand Babar Azam has a 2-3 years chance. He will prove to be the best captain,” said Wasim. 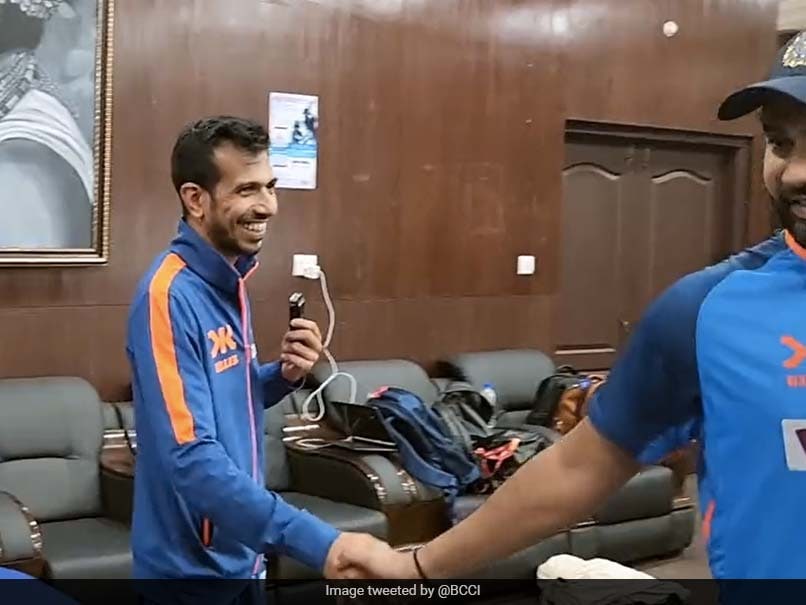 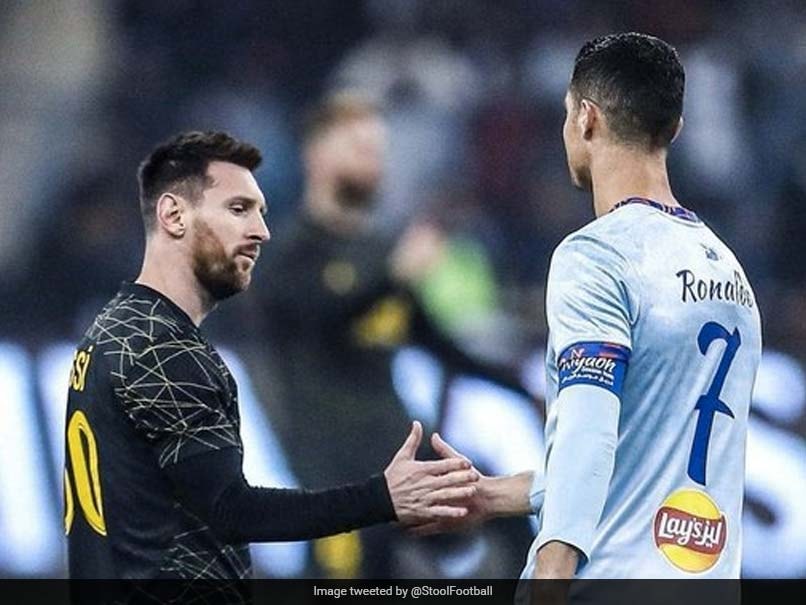