Manchester United footballer Mason Greenwood was Monday remanded in custody after appearing in court charged with attempted rape, controlling and coercive behavior, and assault. The 21-year-old forward looked at his family from the dock before he was taken down the steps at Manchester Magistrates’ Court. All three charges relate to the same woman. Greenwood was first held in January over allegations relating to a young woman after images and videos were posted online.

He had been on bail since but was arrested on Saturday for an alleged breach of conditions. Members of Greenwood’s family sat in the public gallery in the small courtroom, along with members of the press.

Wearing a grey hooded Nike top and grey jogging bottoms and flanked by two dock officers, the footballer spoke only to confirm his name, date of birth, and address. The attempted rape is alleged to have taken place in October 2021.

The controlling and coercive behavior relates to a period between November 2018 and October this year. He is alleged to have made threatening and derogatory comments towards the complainant, as well as accessing and monitoring her social media accounts. 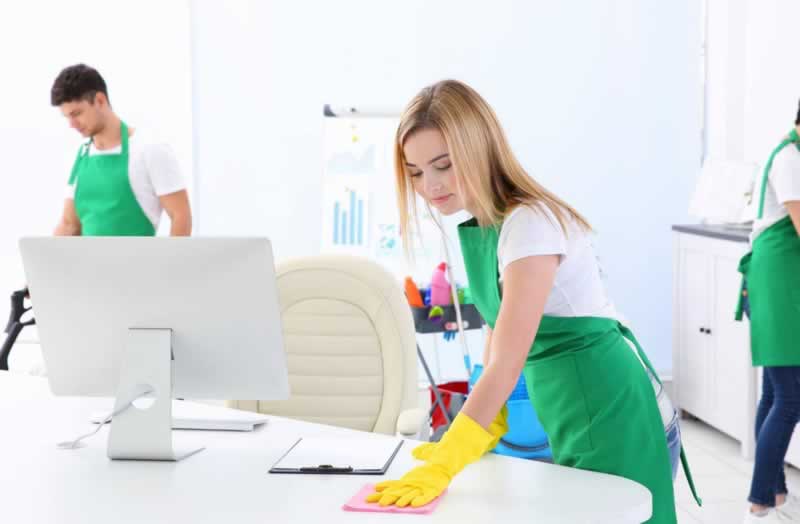 Next post How to choose right industrial cleaning service for your business
zeeshanshaan40@gmail.com