Manchester United forward Marcus Rashford was dropped to the bench for Saturday’s Premier League match at Wolves for “internal disciplinary” reasons. United manager Erik ten Hag revealed during a pre-match television interview that Rashford had been axed from the game. The 25-year-old had been in good club form this season, scoring in each of United’s last two games, including a fine individual effort in the League Cup fourth-round win over Burnley last week.

However, Rashford was not included in the  United starting line-up at Molineux on Saturday as Alejandro Garnacho came into the side as the only change from the win over Nottingham Forest.

Ten Hag would not give any further details when pressed on the decision to drop Rashford during his pre-match interview with BT Sport, adding only it was “our rules”.

United will be looking to extend a four-match winning run in all competitions, while Wolves are aiming to climb out of the relegation zone.

Previous post Ramiz Raja For Outburst After Getting Sacked 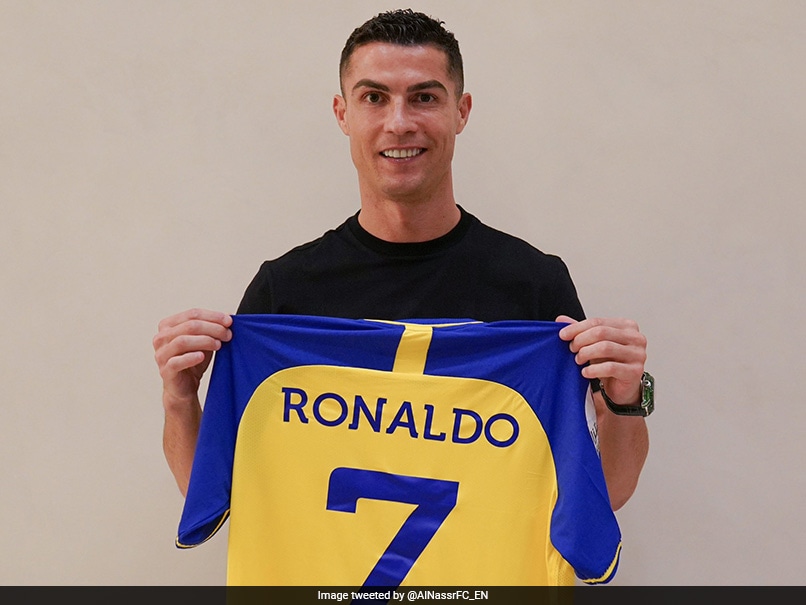