The answer could be very simple and yet quite complicated. In today’s day and age, when every move and tackle made, every pass completed and every goal scored makes it to the handsets of millions of football fans within seconds, it sure could be easy to become popular in the world’s most popular sport.  Yet, it is their performance for the national team, especially in the FIFA World Cup, that gets them a ticket to the Hall Of Fame.

Over the years, there have been several stars who have produced greatness on the greens, from Alfredo de Stefano to Johan Cryuff, Ferenc Puskas to Lev Yashin, Zico to Michel Platini, there are a plethora of names that one can recount. But when it comes to the list of the greatest of them all, they are all dwarfed by two names, Brazil’s Pele and Argentina’s Diego Maradona. This is because apart from the exemplary skills and achievements that the two could boast of, leading their respective countries to the World Cup title ensured that their names have been written in the annals of footballing history in golden letters.

On 18th December 2022, another name joined that rare and elite list of all. Lionel Messi. Not that his silken dribbling skills, and innumerable goals at the club and international levels, were not enough to earn him legendary status, but a World Cup win was just the stamp that he needed to become an all-time great. 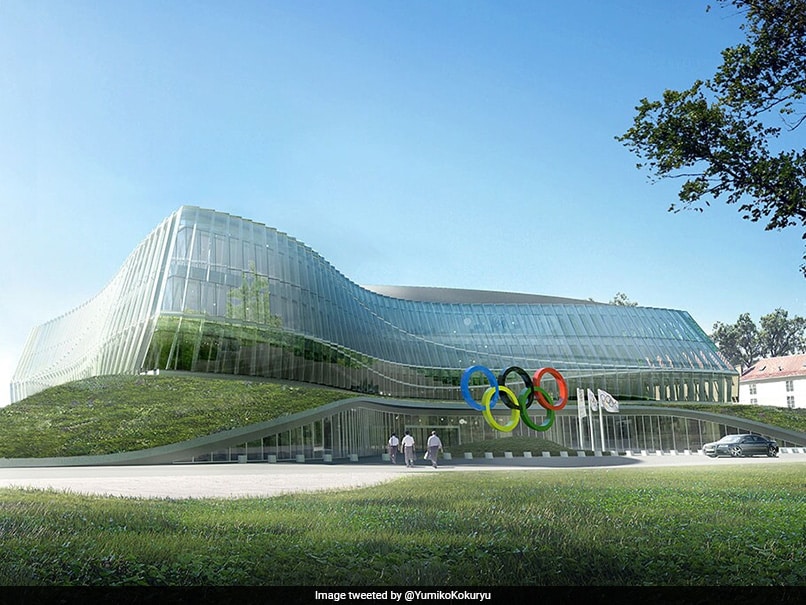