Thailand’s rising star Kunlavut Vitidsarn stunned top seed Viktor Axelsen to clinch the India Open badminton title with a 22-20, 10-21, 21-12 victory in the Sunday final. In the women’s singles, South Korea’s An Se-young beat world number one Akane Yamaguchi of Japan in New Delhi to avenge her loss at the Malaysia Open final last week. Vitidsarn’s men’s singles victory stood out as the 21-year-old former junior world champion got past the Danish ace and world number one for the first time in six attempts.

Vitidsarn, seeded eighth, proved his semi-final victory over Anthony Sinisuka Ginting of Indonesia was not a flash in the pan as he made Axelsen work for every point and won most of the long rallies.

“From my earlier losses against Viktor, I had learned that if I could engage him in long rallies and take the match to the decider then I have a chance to win,” said Vitidsarn, who lost the World Championships final to Axelsen last year. 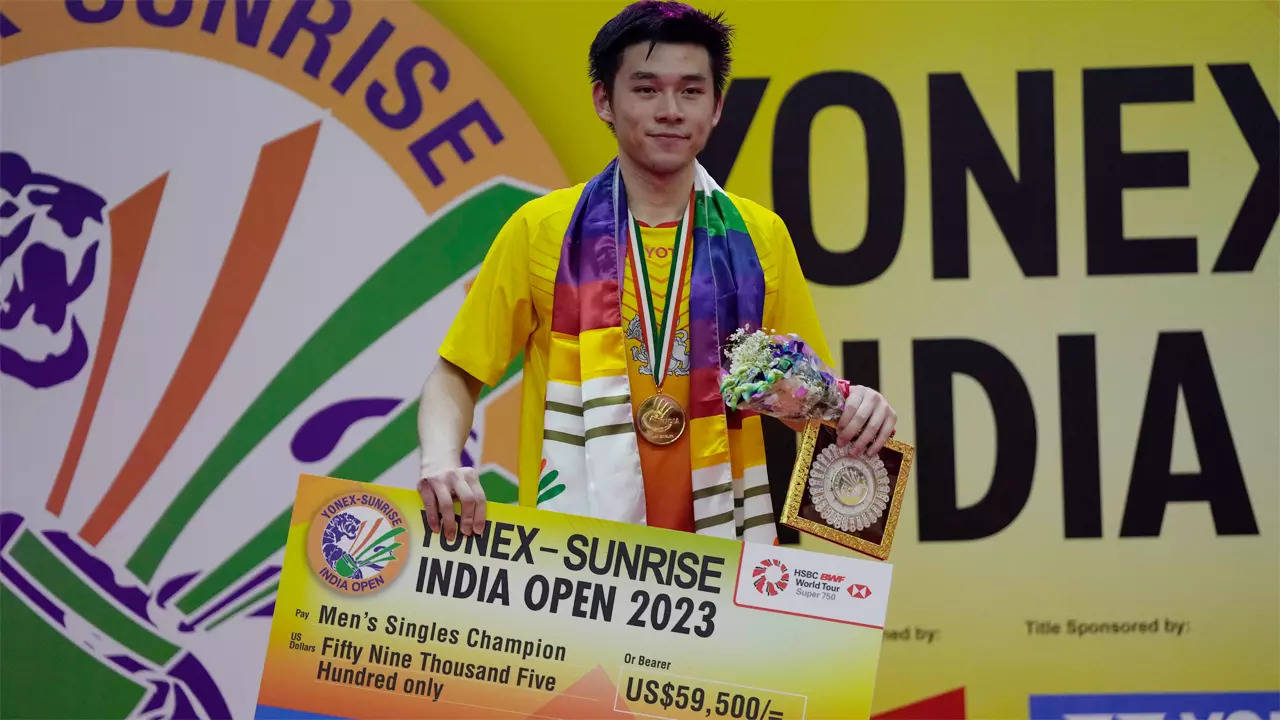 “The plan was adapting as we played along. I played without much pressure but the main plan was to attack. I gave it whatever I had.”

Axelsen, who won the Malaysia Open title, bounced back after a close opening game but Vitidsarn kept his calm to win his first major Super Series crown since he won the German Open (Super 300) last year. 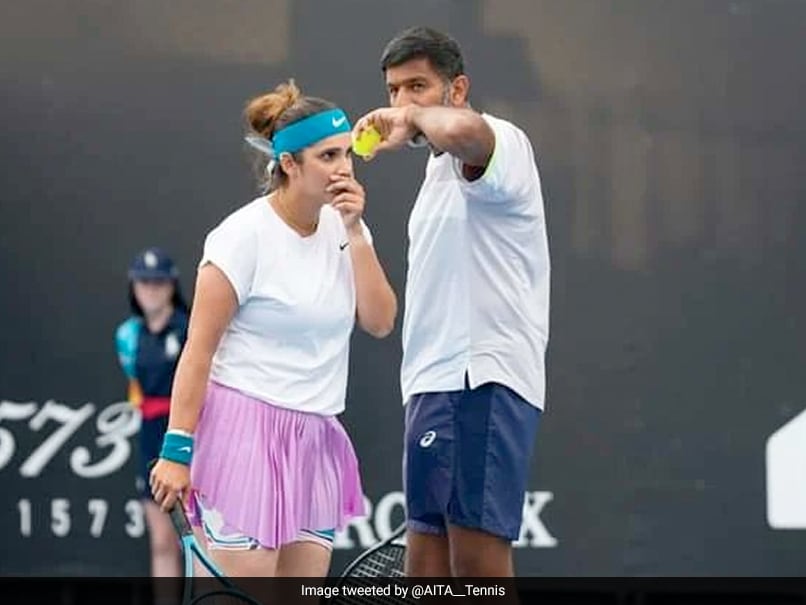 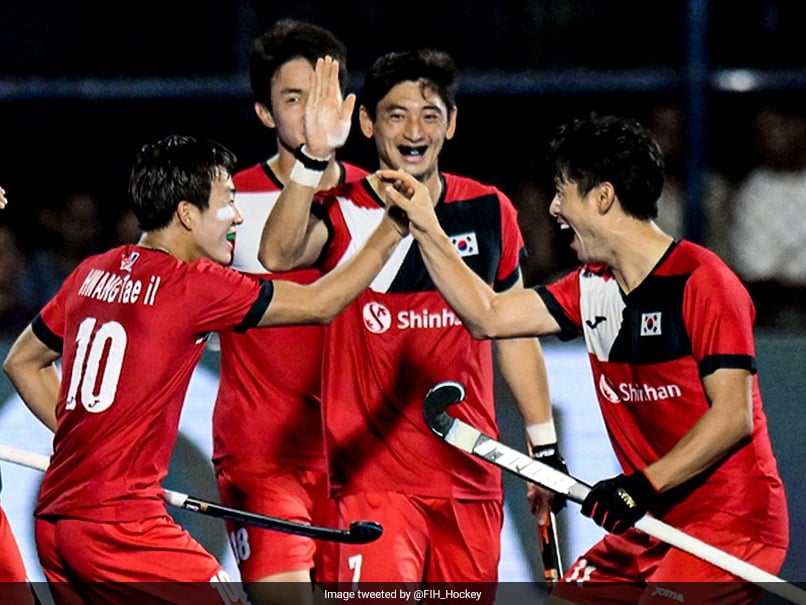