Young Indian Grandmaster Arjun Erigaisi got the better of Liem Quang Le (Vietnam) to set up a final clash with world no.1 Magnus Carlsen in the Julius Baer Generation Cup online rapid chess tournament. While the 19-year old Erigaisi had to fight hard to subdue the challenge of his Vietnamese rival, Carlsen won 3-1. In the Erigaisi-Liem Le match, the first game ended in a draw before the Indian won the second to go ahead. A draw followed in the third before the Vietnam player drew level with a 32-move victory.

However, in the tie-breaker, it was Erigaisi all the way as he won two straight games to book a spot in the final, to be played Carlsen was made to work hard for his passage into the final by the Keymer. The German teenager fought to stay in the match as both games 1 and 2 ended in draw before the World No.1 broke through to win the next two.

Previous post On My 34th Birthday I Say Bon Voyage 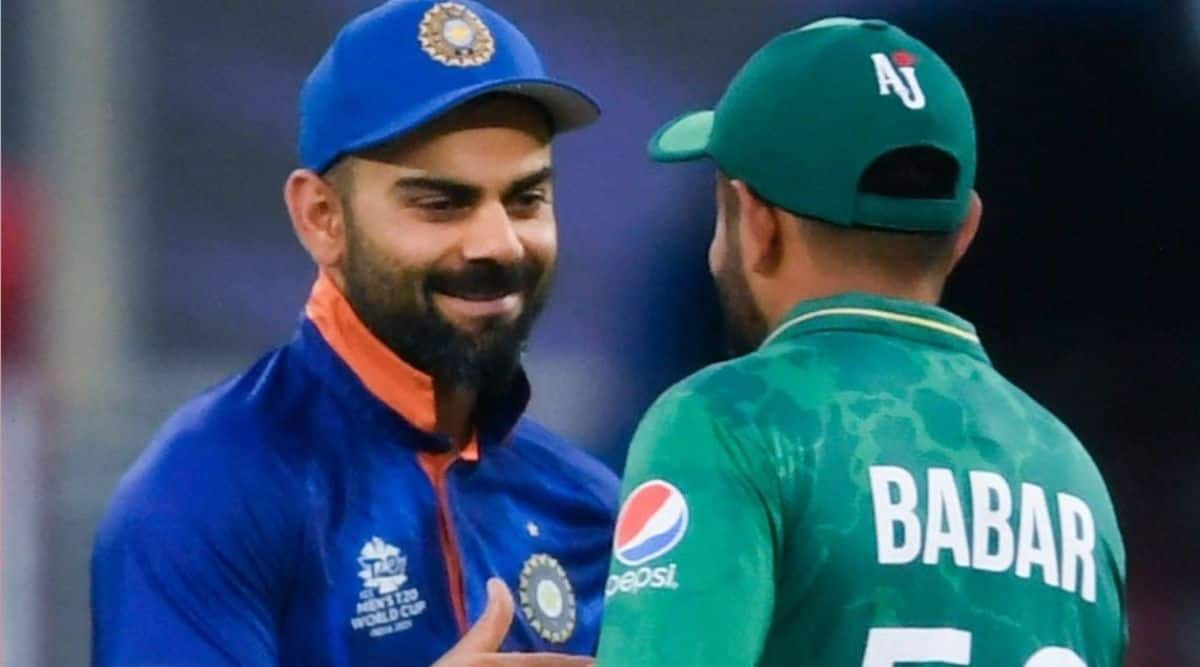