Fifteen-year-old Indian WIM B Savitha Shri on Wednesday won a bronze medal in the women’s event of the FIDE World Rapid Championship in Almaty, Kazakhstan Seeded 36th, she finished with an impressive tally of eight points from 11 rounds to finish third. The teenager, who was on 6.5 points at the conclusion of the eighth round, picked up 1.5 points to end the tournament on a high in a star-studded field. A loss to Kazakhstan’s Zhansaya Abdumalik in the ninth round hurt Savitha’s chances of a top-two finish.

She bounced back by beating Qianyun Gong of Singapore in Round 10 and drew with Dinara Saduakassova of Kazakhstan in the final round.

Savitha Shri became the third Indian after Viswanathan Anand and Humpy to win a medal at the world rapid championship.

Noted coach R B Ramesh wished Savitha Shri and wrote on Twitter: “Hearty Congratulations to @SavithashriB for winning the Bronze medal in the World Rapid Championship! Attended the @ishafoundation inner engineering course & it seems to have calmed my nerves at crucial junctures. Let this be a good beginning! 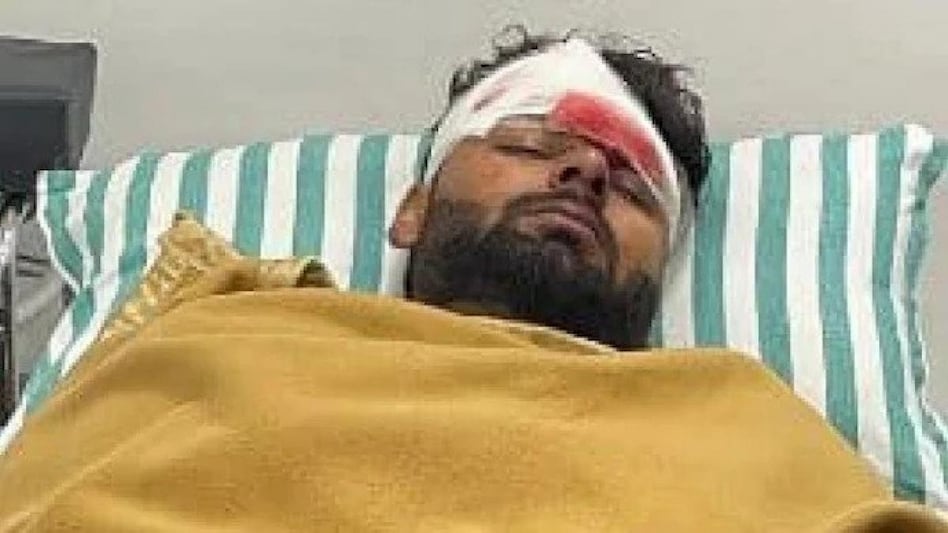