Indian ace Koneru Humpy came up with a superb performance after a modest run in the initial phase to claim the silver medal in the women’s section of the FIDE World Blitz Chess Championship in Almaty, Kazakhstan on Friday. She finished strongly, beating Zhongyi Tan, who won the World Rapid title a couple of days ago, in the 17th and final round. She finished on 12.5 points, just half a point behind the winner Bibisara Balabayeva of Kazakhstan.

One of the highlights of Humpy’s performance on the day was a defeat of China’s Zhongyi Tan in the 17th and final round to dent her opponent’s chances of adding to the gold medal in the World Rapid tournament.

Humpy had finished sixth in the Rapid championship which preceded the Blitz competition. She is a former winner of the World Rapid title. 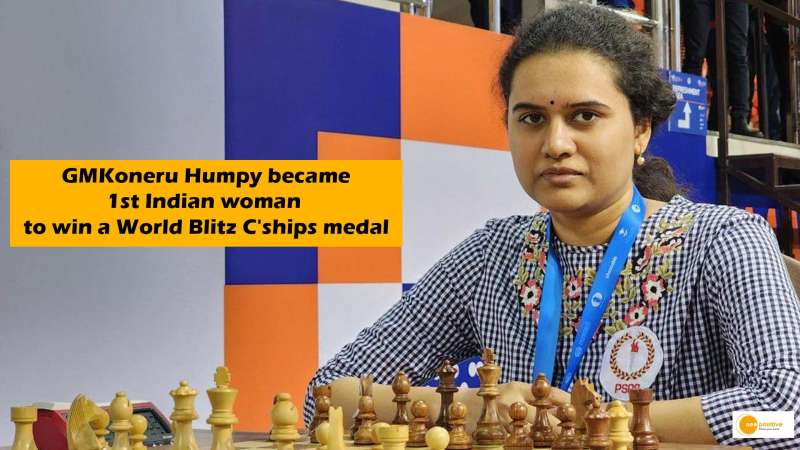 “It was a perfect day for me with 7.5 points out 8 games, fetching the first ever silver medal in the women’s world Blitz chess championship!” Humpy wrote on Twitter.

Novak Djokovic said Tuesday the reception he had received in Australia was more than he could wish for and the...