Henrik Stenson was Wednesday stripped of the European Ryder Cup captaincy, with the Swede understood to be on the verge of joining the Saudi-funded rebel LIV Golf series. Following talks with Ryder Cup Europe officials, the decision was made to effectively sack the 46-year-old as skipper of the team for the event in Italy next year. The move will deepen the rifts in the sport, with a growing number of big stars defecting to the cash-rich new circuit in defiance of the established tours.

Ryder Cup Europe said in a statement that Stenson’s tenure as skipper for the biennial competition against the United States in Rome had been brought to an end “with immediate effect”. 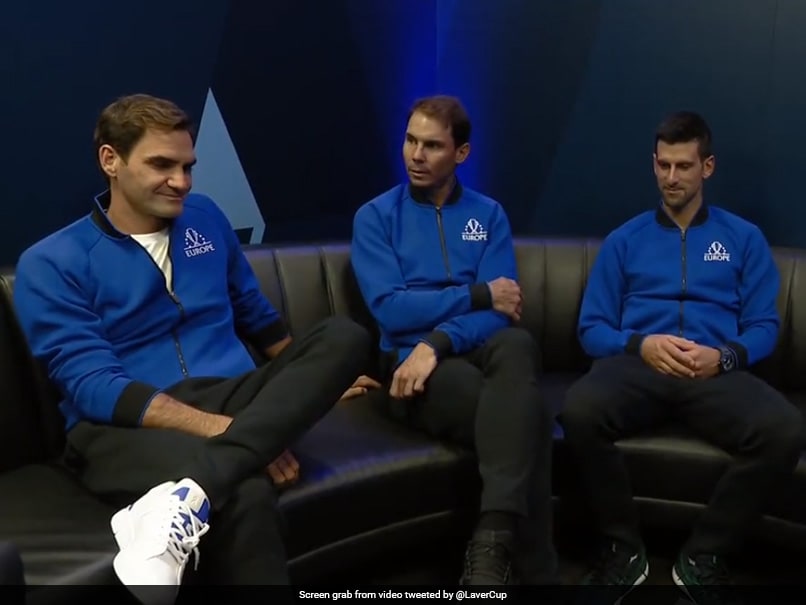