India batter Cheteshwar Pujara, earlier this year, was dropped from the team for the home Test series against Sri Lanka, following his dip in form. However, the veteran cricketer made a comeback for the rescheduled fifth Test against England, after scoring runs in bulk in County cricket and the domestic circuit.

Kaif said that the selectors made a mistake by dropping Pujara, and the batter, with his performances, made them surrender.

He went to play County cricket, he scored centuries in four-day matches and 50-over games, which prompted the selectors to recall him. He made the selectors surrender in front of him,” Kaif told NDTV during an interaction organised by the Sony Sports Network.

Kaif also suggested that the Indian team needs players like Pujara who can bat on pace, as well as spin-friendly tracks, adding that age is just a number for a player of his caliber.

“Age has nothing to do with cricket. It is a skill-based game. It’s not football, where you have to run up and down continuously during the match. In fact, age is a plus point. You learn with experience and improve. Pujara, Kohli, and Rohit and prime examples. Test cricket is a skill-based format, you have to play for days and you need experience for that. It would help if you had players who can bat on turning and seaming tracks, and you only get better with time. Pujara is a prime example,” he added. 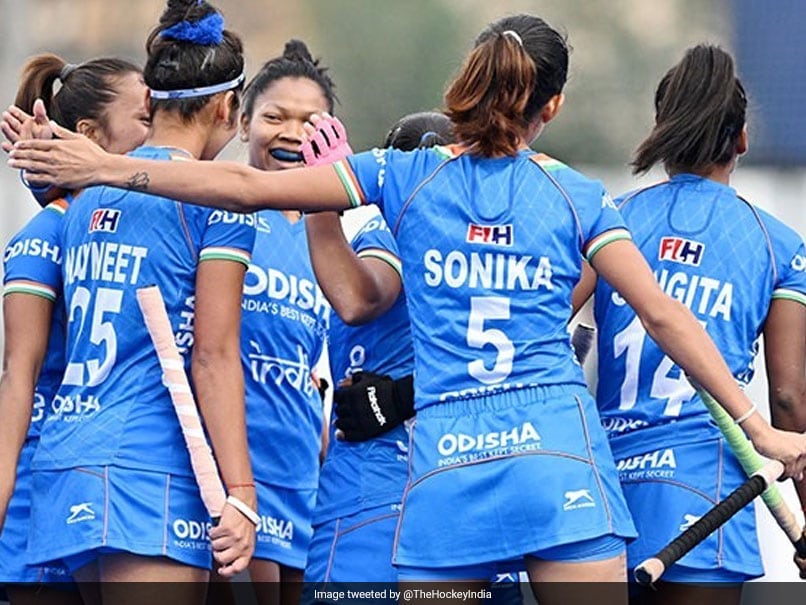