One of the Premier League’s most storied clubs is reportedly on the market.

Fenway Sports Group is putting Liverpool FC up for sale, having prepared a full sales presentation and inviting offers from interested parties, per The Athletic.

“FSG has frequently received expressions of interest from third parties seeking to become shareholders in Liverpool,” the ownership group said in a statement.

“FSG has said before that under the right terms and conditions we would consider new shareholders if it was in the best interests of Liverpool as a club. FSG remains fully committed to the success of Liverpool, both on and off the pitch.”

Prospective buyers will likely have a steep price to pay.

FSG and principal owner John Henry could be selling all or part of their stake in the legendary soccer club to make way for other investments.

Last November, the group bought the NHL’s Pittsburgh Penguins for a reported $900 million.

Then, in March, it was reported that FSG was the leading contender to bring an NBA team to Las Vegas — a sentiment co-signed in October by group investor LeBron James. 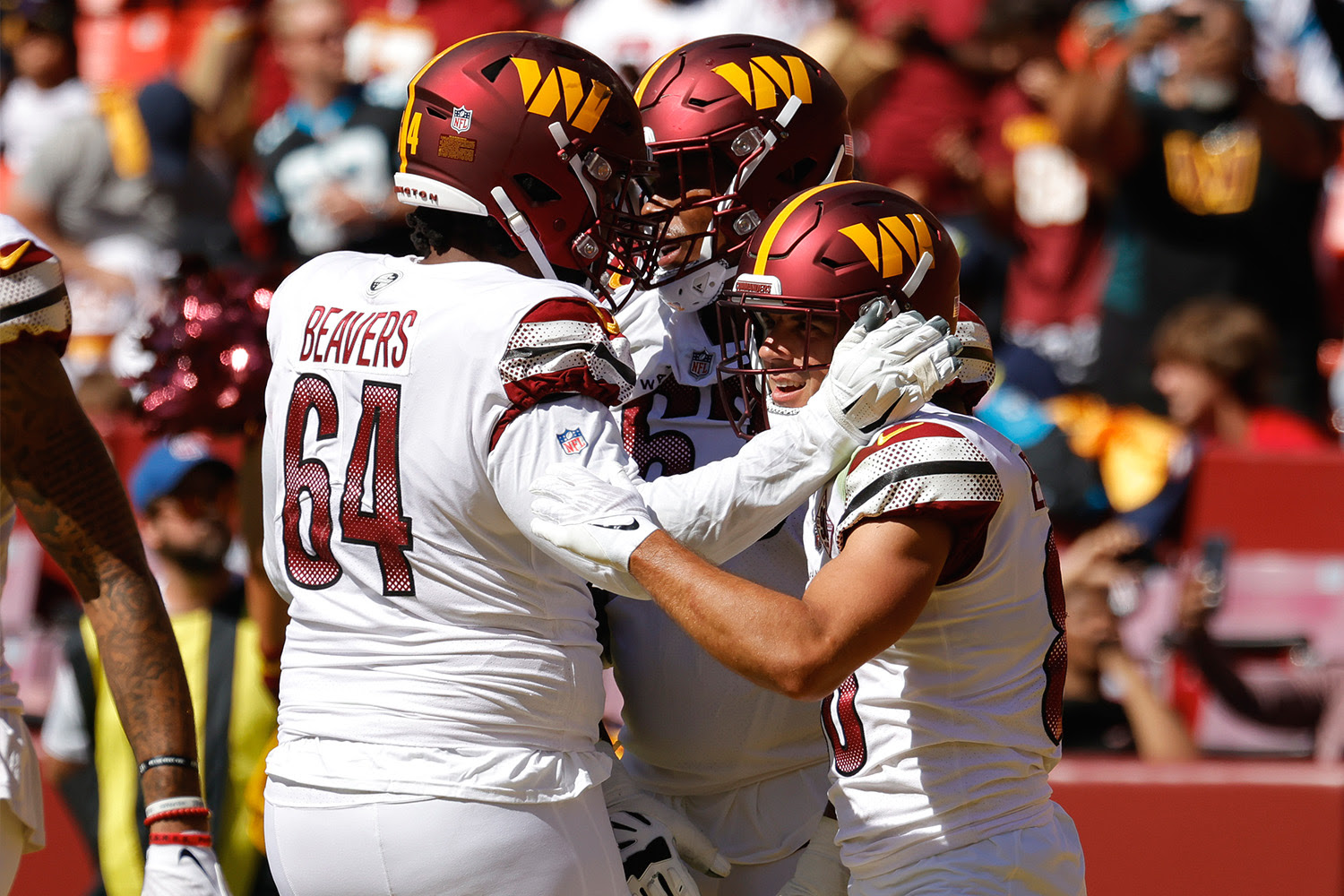 Next post Commanders Sale Could Hit $7B, Durant Wants In
zeeshanshaan40@gmail.com