Team India failed to lift the 2022 T20 World Cup trophy after England crushed them by 10 wickets in the semi-final. In the tournament, the Rohit Sharma-led side had a brilliant run as they won four Super-12 stage matches. India made a flying start to their campaign after registering a four-wicket win over arch-rivals Pakistan. Virat Kohli came to the team’s rescue, smashing an 82 not off 53 balls and taking India home with a thrilling finish. 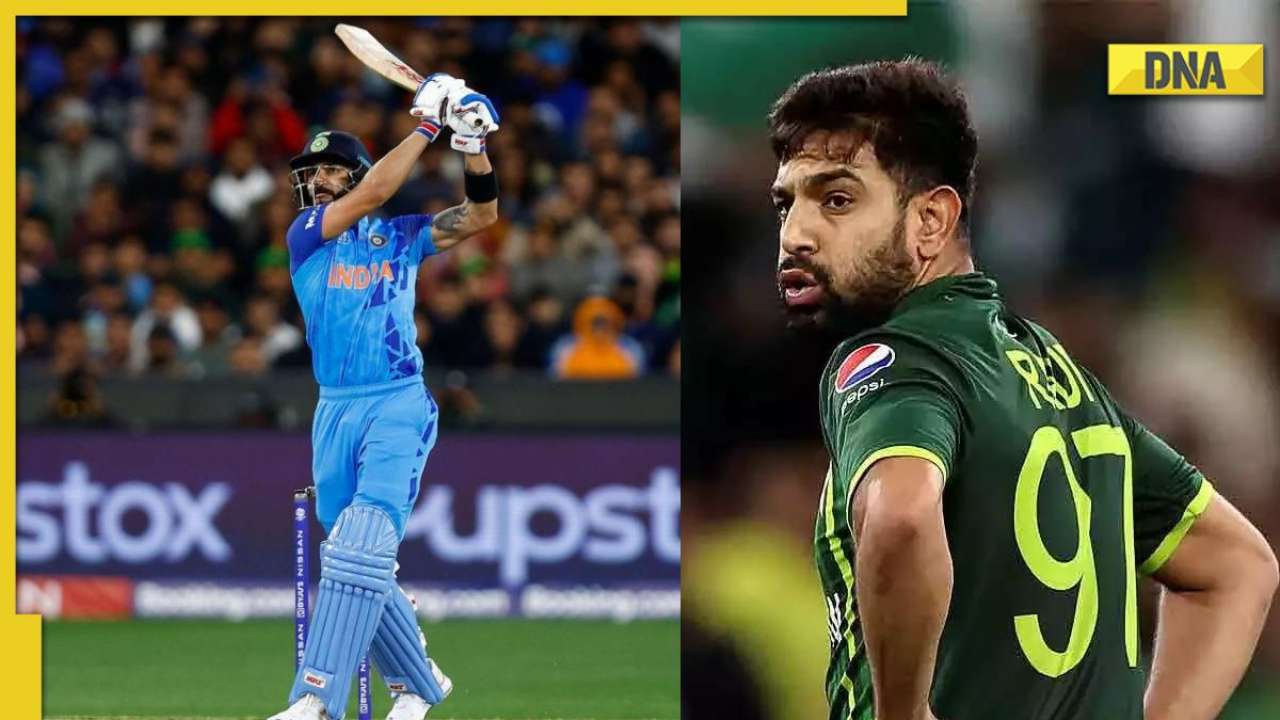 During the chase, Kohli struck two back-to-back sixes off Haris Rauf on the last two balls of the 19th over. The first six, after Kohli played a shot straight down the ground, became the talk of the town as the fans and many former cricketers lauded the India batter for his brilliance.

Previous post PV Sindhu, HS Prannoy To Lead India
Next post MS Dhoni Was A Champion At It
zeeshanshaan40@gmail.com