Nick Kyrgios pulled out injured from the Australian Open on Monday without hitting a ball, saying he was “devastated” to miss his home Grand Slam. The Australian, considered an outside chance of winning the title, had struggled with an ankle issue leading into the event. But it was knee discomfort that forced him out, a day before he was due to face Russian Roman Safiullin in the first round.  Kyrgios was also planning to defend his doubles title alongside Thanasi Kokkinakis.

“I’ve had some great tournaments here, winning the doubles last year and playing the tennis of my life probably going into this event.

“Pretty brutal, one of the most important tournaments of my year, and it hasn’t been easy,” he added. 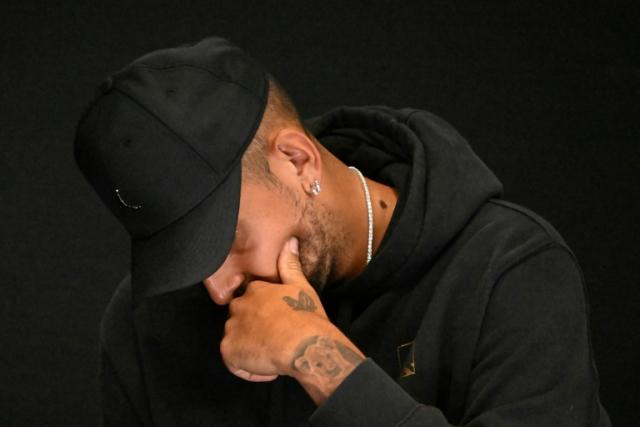 “There’s a mixture of emotions… just bad timing, but that’s life. injuries are part of the sport.”

His physio Will Maher said a scan showed a cyst as a result of a small tear in his lateral meniscus, but it was not a career-threatening injury.

Kyrgios’s team used a charity match against Novak Djokovic on Friday to test out the injured knee and the Australian “didn’t pull up great”.

On Saturday, the 27-year-old said that expectations he could go far at the opening Grand Slam of the year were stressful and made it hard to focus.

While his frequent tantrums have long overshadowed his talent, Kyrgios had a stellar 2022, making a barnstorming run to a first Grand Slam singles final at Wimbledon, before losing to Djokovic. 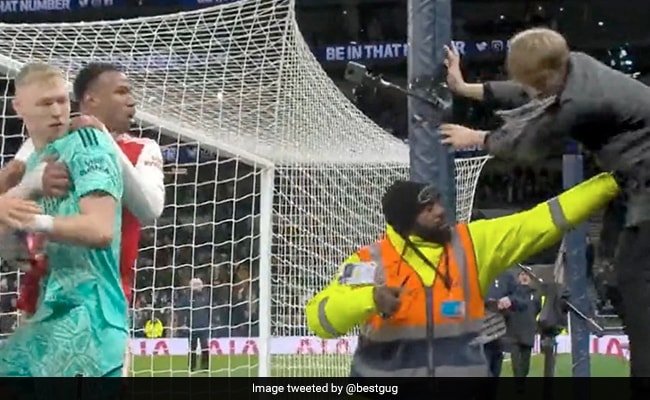