Portuguese star Cristiano Ronaldo is yet to make his debut for his new Saudi Arabian club Al-Nassr but the fans are continuously getting updates about the development post the big deal that is claimed to be of over 200 million euros. Be it the club or the player himself, both have been sharing pictures and videos of the progress of the star footballer at his camp. As of the latest, the 37-year-old Ronaldo has shared pictures of his training. “Make Every Workout Count,” was the caption on his post. 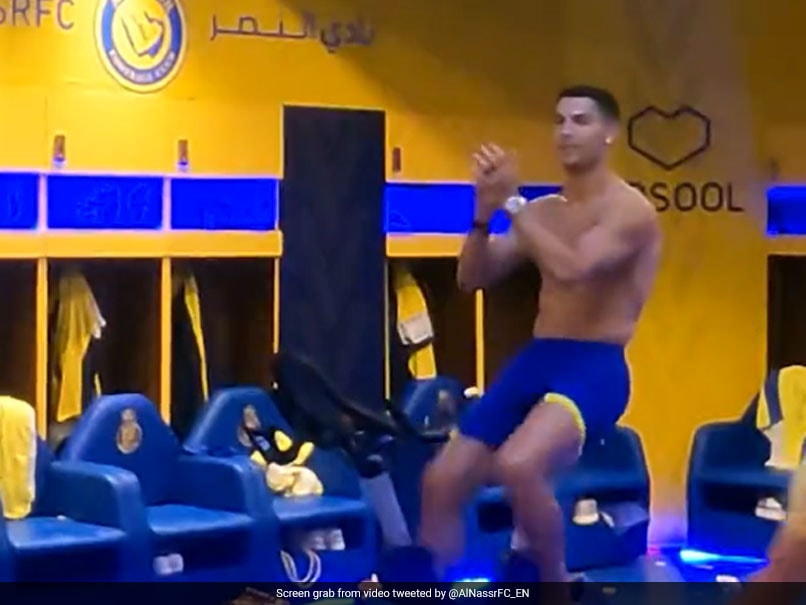 Ronaldo could make his Saudi Arabian debut on January 22 after he was successfully registered by new team Al-Nassr, a club source told AFP on Saturday.

Ronaldo, who was unveiled to fans this week, joined the squad list after Al-Nassr terminated Manchester United-linked striker Vincent Aboubakar to stay within the maximum eight foreign nationals stipulated by the Saudi league. He will now be available for the January 22 home game against Ettifaq after completing a two-match ban issued in November for smashing a fan’s mobile phone while playing for Manchester United.

“Al Nassr terminated Vincent Aboubakar’s contract by mutual consent and he received all his financial rights,” the club source said, adding that Ronaldo was registered before Al-Nassr’s game against Al Ta’ee on Friday. 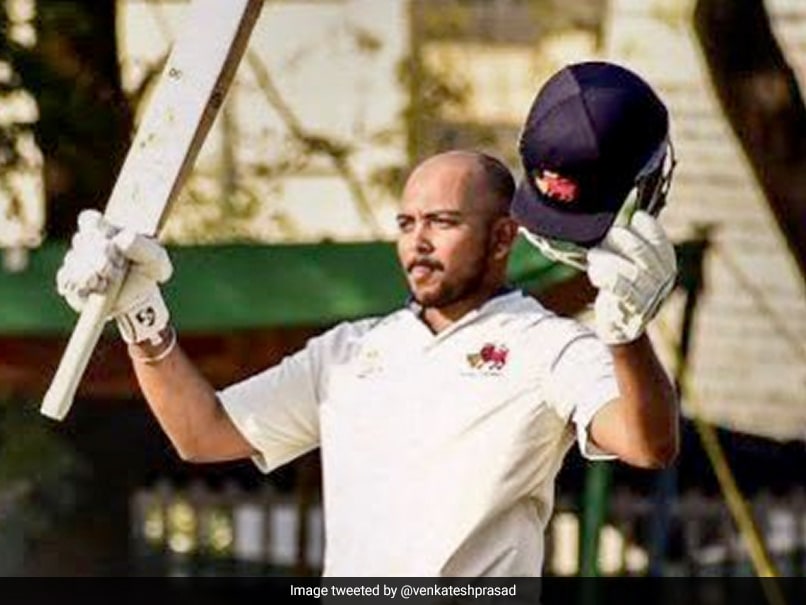