Two of the greatest footballers of all time, Cristiano Ronaldo and Lionel Messi might not be playing in the same league but the biggest stakeholders in the football spectrum have put together hard work to make them play against each other, arguably for the last time. Ronaldo, who moved to Al-Nassr in Saudi Arabia a few weeks ago, is now reportedly set to captain the All-Star XI against Messi’s Paris Saint-Germain in a friendly clash on Thursday.

The news has been reported in a tweet posted on the account of Turki Al-Sheikh, Saudi Arabia’s current chairman of the general authority for entertainment. The tweet also showed a video of Ronaldo putting on the captain’s armband.

Messi and Ronaldo, arguably two of the greatest rivals in the sport, haven’t faced each other since December 2020 when Juventus beat Barcelona 3-0 in a UEFA Champions League clash. 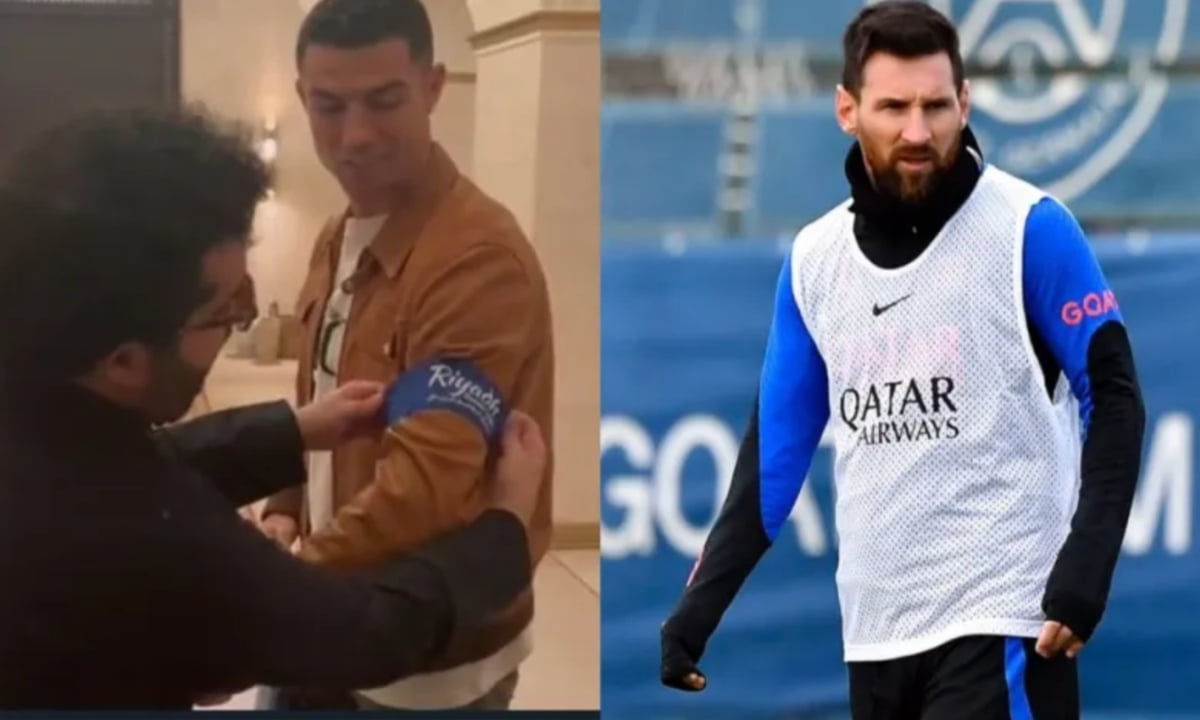 With the conclusion of the 2022 FIFA World Cup, Ronaldo and Messi went their separate ways. Ronaldo was playing for Manchester United until the start of the World Cup in Qatar but decided to ‘mutually terminate’ his contract with the club.

Though the Portuguese forward had said in an interview that he wanted to continue playing football in Europe, eventually he decided to move to Saudi Arabia in a potential USD 200 million deal.

Messi, on the other hand, won his maiden FIFA World Cup title with Argentina before returning to PSG in France. The 7-time Ballon d’Or-winner is still touted as one of the finest players in the world. The Ligue 1 side is also among the favourites to go all the way in the Champions League this season. 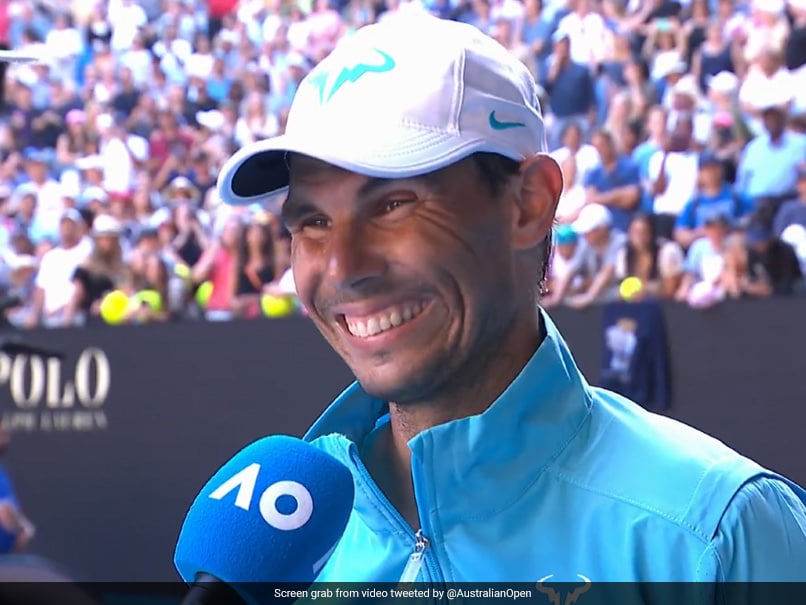 Next post ‘How Being A Dad Changed Life’
zeeshanshaan40@gmail.com