A Washington Commanders sale could happen quickly — and an NBA superstar is showing interest.

Sources told Front Office Sports team owner Dan Snyder could sell the entire franchise, a process could be completed by the spring.

Brooklyn Nets star Kevin Durant, a lifelong Commanders fan, told ESPN that he would like to be part of the next ownership group.

Durant is no stranger to team ownership: He owns stakes in the MLS’ Philadelphia Union, the NWSL’s NY/NJ Gotham FC, and a Major League Pickleball franchise.

The sale, which one NFL team executive told FOS could reach $7 billion, has already attracted at least five ownership groups. 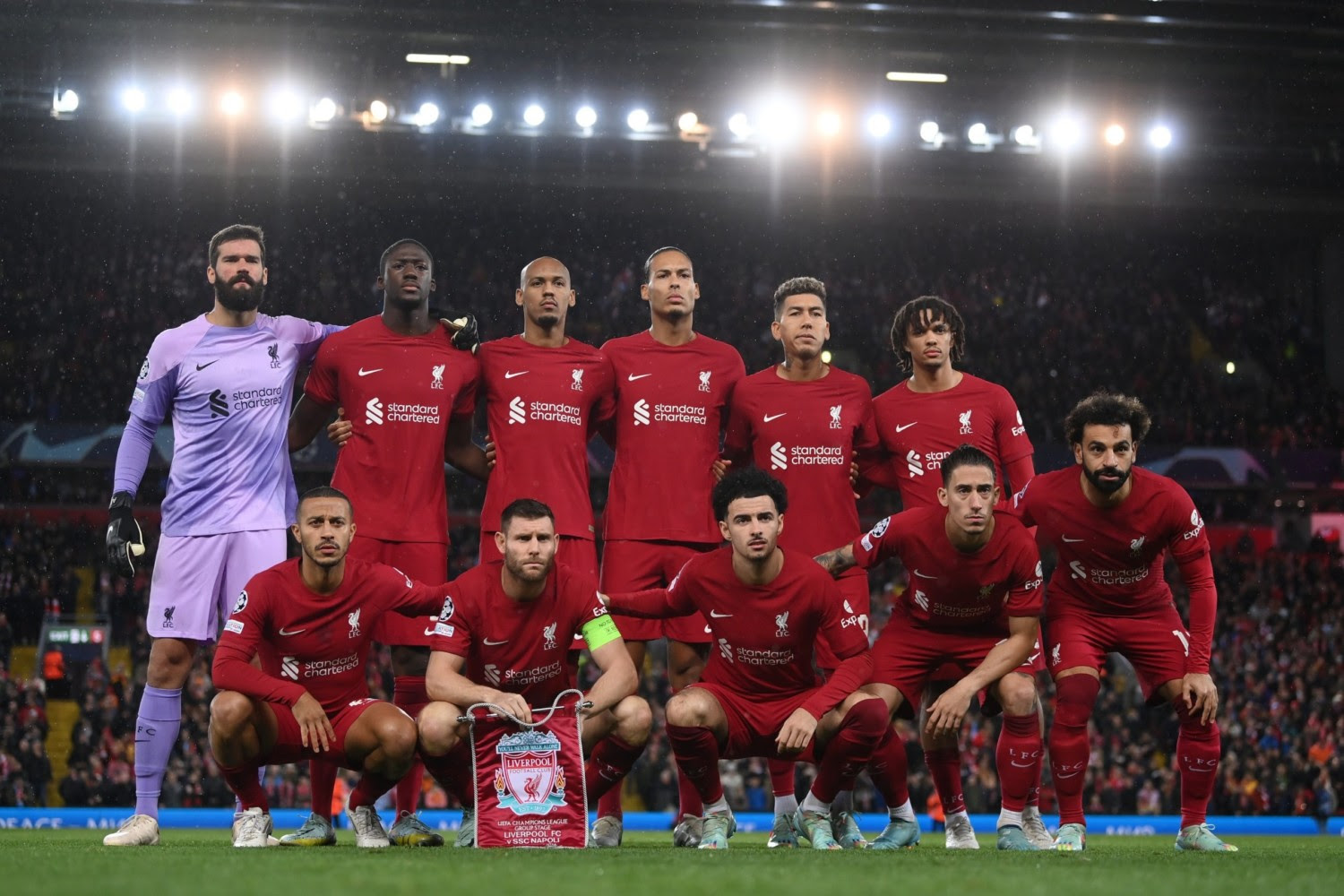