Commonwealth Games champion Satwiksairaj Rankireddy and Chirag Shetty’s impressive run ended with a semifinal finish after they went down in three games to China’s Liang Wei Keng and Wang Chang in the Malaysia Open Super 1000 tournament on Saturday. The world number 5 Indian pair put up a brave effort but Liang and Wang, ranked 17th, showed better nerves in the closing stages to register a 21-16 11-21 21-15 win in an hour and four minutes match to reach their maiden Super 1000 finals. For the seventh-seeded Indians, it was their third semifinal finish in a Super 1000 tournament.

The match expectedly was a close affair as the two pairs looked to outwit each other in the fast-paced rallies. Satwik and Chirag managed to eke out an 11-9 lead at the break after an initial duel.

However, the Chinese duo didn’t allow the Indian pair to play their attacking game, using drives and blocks. Soon it was 14-14 before Liang and Wang moved ahead to earn the bragging rights. 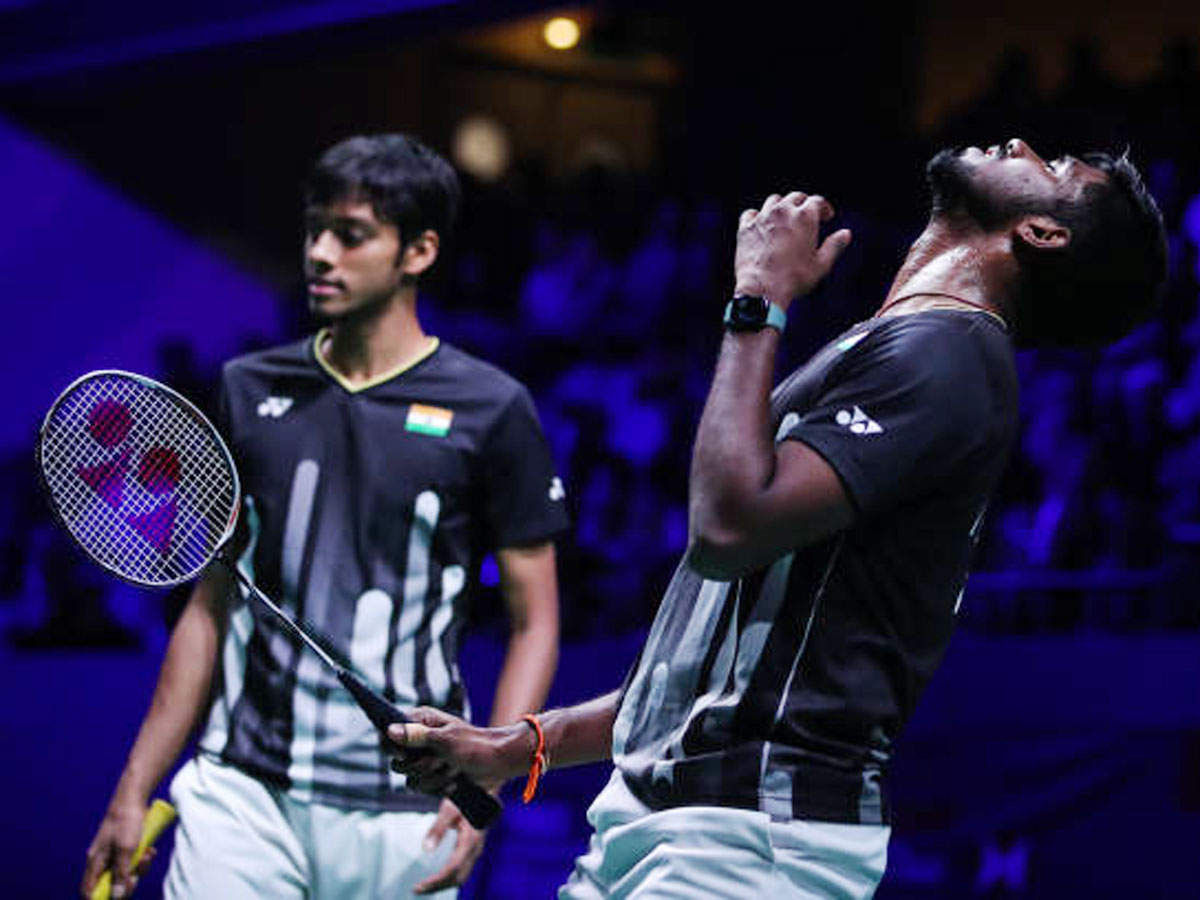 After the change of ends, the Indians gathered themselves and turned it around as they broke off from 4-4. Satwik and Chirag won 7 of the last 8 points to grab a six-point advantage at the interval.

On resumption, the Indians were more alert and made a better judgment, and picked the right shots to quickly move to 14-5.

Eventually, a powerful smash from Satwik got them 12 game points and they sealed it on their fourth attempt to take the match to the decider after Liang went to the net.