The governing body of chess said on Friday that it would investigate claims by five-time world champion Magnus Carlsen that American player Hans Niemann had cheated. The chess world has been shaken for weeks by the Carlsen-Niemann controversy, since Norway’s Carlsen withdrew from the Sinquefield Cup in the United States after losing to the 19-year-old.

The 31-year-old Carlsen this week for the first time openly accused Niemann of cheating, writing in a letter published on Twitter: “I believe that Niemann has cheated more — and more recently — than he has publicly admitted.”

Carlsen did not specify the exact form of the alleged cheating, but added there was “more that I would like to say”.

Niemann has acknowledged cheating online twice, when he was 12 and 16, but says he has never played fraudulently in a face-to-face match and is even willing to play nude to prove his honesty. 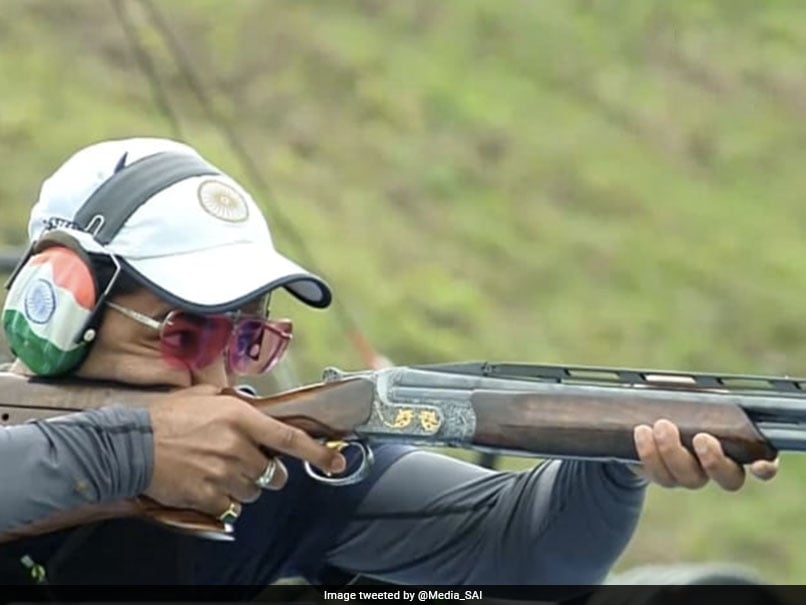 Next post Tips to choose the best montessori school in singapore
zeeshanshaan40@gmail.com