Bianca Andreescu staged a dramatic comeback Sunday to topple Garbine Muguruza in a battle of former Grand Slam champions on day one of the Adelaide International. It maintained her perfect record against two-time Grand Slam winner and former world number one Muguruza, improving to 3-0.

“In the second set I really had to change my game plan,” said the 22-year-old, who has slipped to 46 in the world.

“I told myself to go for it, whatever happens, happens. I put more returns in the court and more serves in the court. I’m so glad I pulled that out, I have no idea how.”

Spain’s Muguruza, who won the French Open in 2016 and Wimbledon a year later, claimed the first set in commanding fashion, outnumbering Andreescu in winners eight to two, not facing a break point.

Andreescu started the second set more strongly, only for Muguruza to break for 4-2 and then consolidate for 5-2 with a serve.

But she couldn’t close out the victory and Andreescu took it to a tie-break where a sizzling backhand winner gave her a pivotal 4-2 lead.

A demoralised Muguruza had no answers as the Canadian swept her aside in the third set to set up a second-round clash against either fourth seed Veronika Kudermetova or Amanda Anisimova. 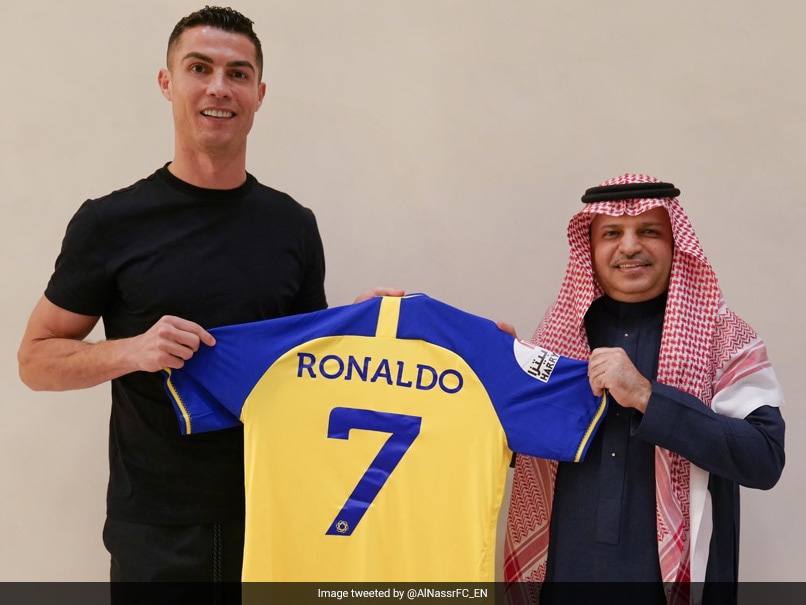