Making a memorable comeback to the Pakistan cricket team, Sarfaraz Ahmed grabbed the opportunity given to him by both hands in the Test series against New Zealand. In what was his first Test series after 4 years, Sarfaraz emerged as Pakistan’s top-scoring batter and also scored a memorable match-saving century in the Karachi fixture. After the series, when Pakistan skipper Babar Azam was asked if he had any ‘regrets’ over not seeing Sarfaraz be a part of the team over such a long period, he gave a no-nonsense reply.

After Najam Sethi came in as the board chairman, Shahid Afridi was named the chief selector.

It was Afridi who gave Sarfaraz a recall, and it’s fair to say that the veteran wicket-keeper batter didn’t disappoint. 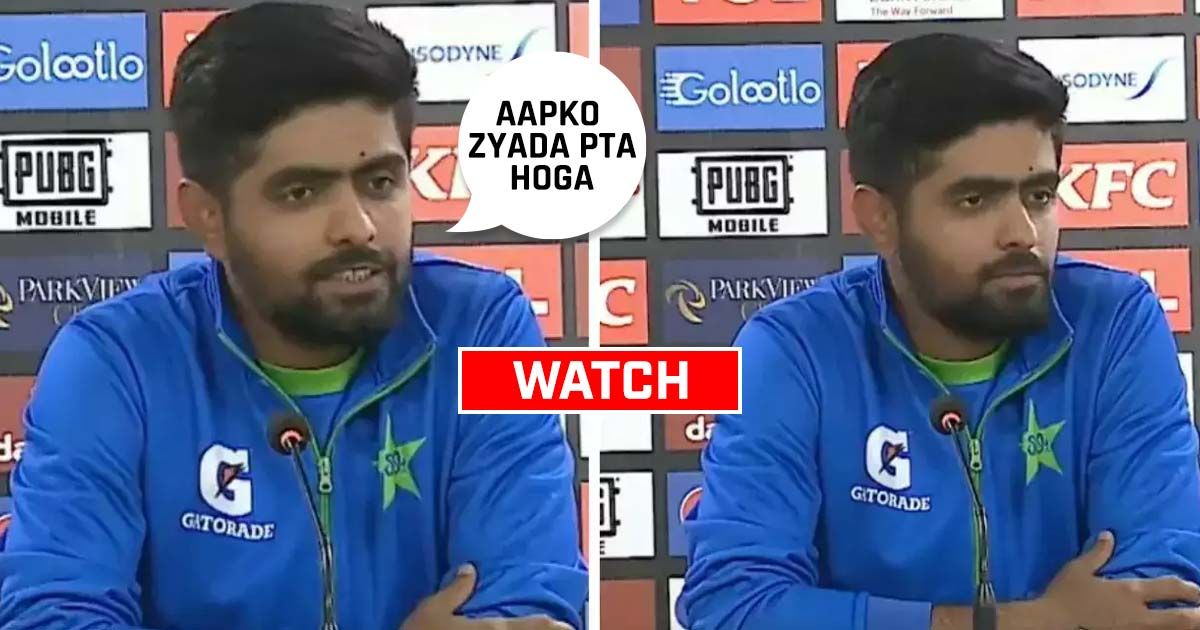 Babar didn’t budge even a little as he gave a firm response to the reporter. “Nahi, mujhe koi pachtawa nahi (No. I don’t have any regrets)”, Babar replied.

Previous post MS Dhoni Was A Champion At It 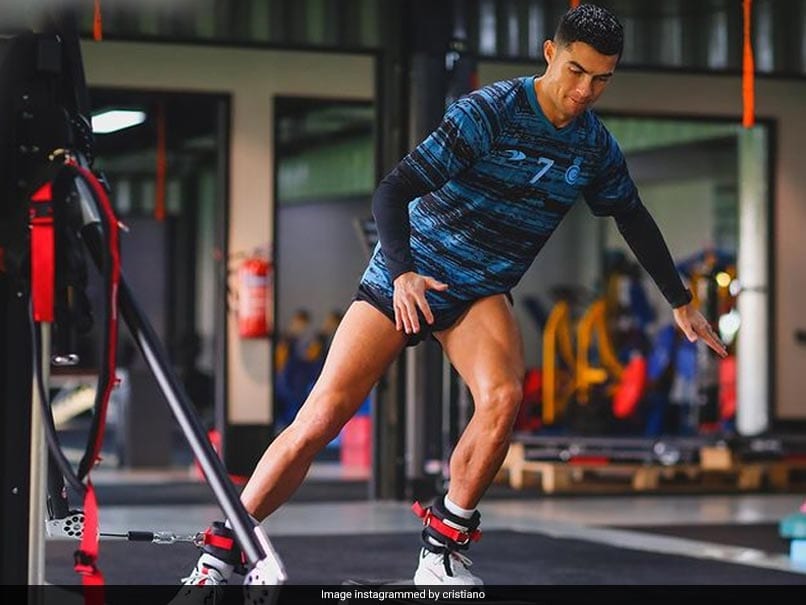