The FA Cup contest between Premier League sides Wolves and Liverpool saw some incredible scenes take place as a brief powercut during the live game left the players, fans, and commentators confused. Wolves winger Adama Traore was on the cusp of delivering a cross from the right flank when the lights went out. Lying on the ground, Traore couldn’t believe what had happened.

As for the contest, Harvey Elliott’s brilliant long-range effort in the first half at Molineux secured a much-needed first victory in four games in all competitions. 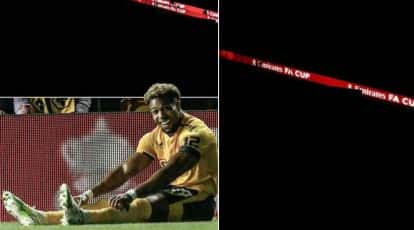 Hamstrung by injuries to a host of key players including Virgil van Dijk and Luis Diaz, Klopp made eight changes after the Brighton debacle, with only Cody Gakpo, Thiago Alcantara, and Ibrahima Konate retaining their places.

They were unable to take their chance to avenge that injustice despite a lively start that saw Adama Traore’s cross headed just wide by Raul Jimenez.

It was Eliott who produced the opener in breathtaking fashion in the 13th minute. 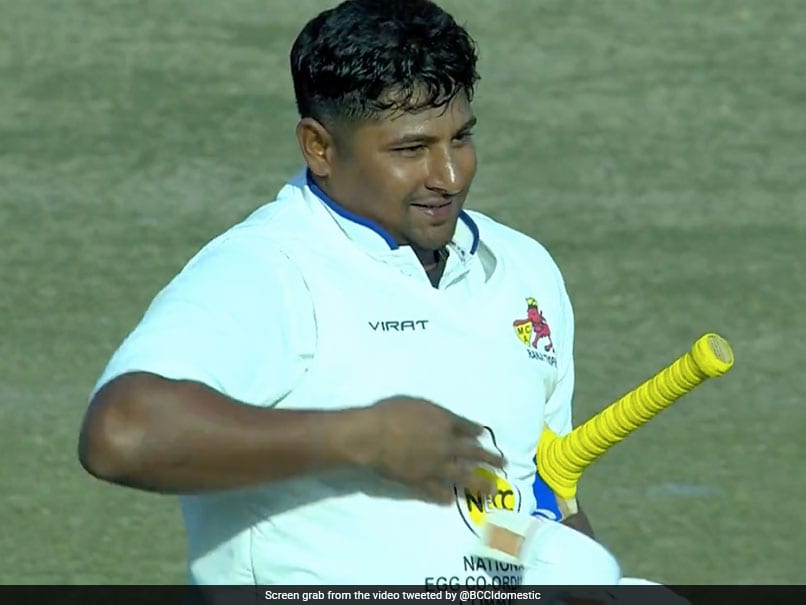 Previous post “There Are Many With More Kgs”
Next post Defending Champion Rafael Nadal Out Of Australian Open
zeeshanshaan40@gmail.com