India’s Ramita was crowned world champion Wednesday in the women’s 10m air rifle junior event after she defeated China’s Ying Shen 16-12 in a close gold medal contest at the ISSF World Championship in Cairo. Ramita’s gold and a 1-2-3 finish by the Indians in the women’s 50m pistol junior competition, were the highlights for the country on the seventh competition day at the Egypt International Olympic City (EIOC) Shooting Range, taking the country’s tally to 25 medals — 10 gold, five silver, and 10 bronze medals. They stood second behind China at the medal table.

Ramita was tied 12-12 in the gold medal clash against Ying but finished off with two strong shots of 10.8 and 10.7 to clinch the crown in the junior version of the Olympic event.

Tilottama Sen won a second medal for India at the event — a bronze — after she shot 261.0 in the ranking round to finish third. Earlier she had topped qualification with a sizzling 633.4 which equals the currently listed world record in the event.

In the same event, Yukthi Rajendra barely missed qualification finishing ninth with a score of 627.1. Hazel was the fifth Indian in the field, scoring 622.3 for a 40th-place finish.

Indian girls swept the women’s 50m pistol junior event after Divanshi topped the field with a score of 547, Varsha Singh came second with 539 and Tiyana finished third with 523. The fourth place was also captured by India, with Khushi Kapoor shooting 521. 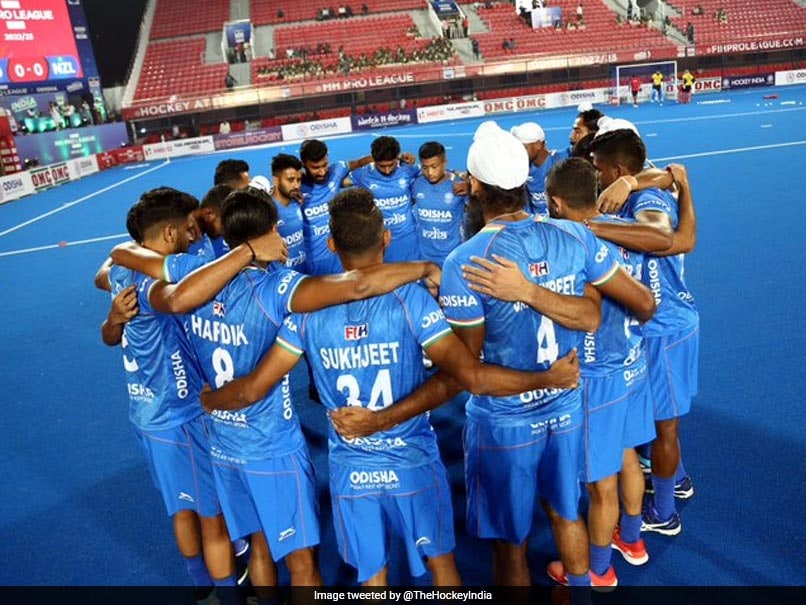