Chess prodigy R Praggnanandhaa believes becoming a world champion is a realistic possibility and has given himself three to four years to achieve the feat. One of the country’s youngest grandmasters, the 17-year-old defeated world champion Magnus Carlsen thrice in just six months, something that will go down as one of the highlights of his career. Recently, he played his best match of the Meltwater Chess Champions Tour Finals, beating Polish GM Jan-Krzysztof Duda. “Yes, my ultimate dream and goal are to become world number one and world chess champion, and I think it can be achievable in the next three to four years,” Praggnandhaa told PTI before leaving for Rashtrapati Bhawan to receive the Arjuna Award here on Wednesday.

“I do not think it should take a long time. If I continue to play well and be in the right direction then it is realistically possible.” During the Meltwater Chess Champions Tour Finals, Praggnanandhaa and reigning world champion Carlsen chose to play chess near the iconic Bay Bridge in San Francisco.

“Yes, I have been in very good form of late. And I am playing consistently well. I deserve the Arjuna Award. I don’t think the award has come at a very early stage. It’s a recognition of the efforts. It’s good for the sport.

Yes, a lot of tasks are at hand but as I said, they are realistically possible.” He said that former world champion Viswanathan Anand has been a constant source of inspiration. 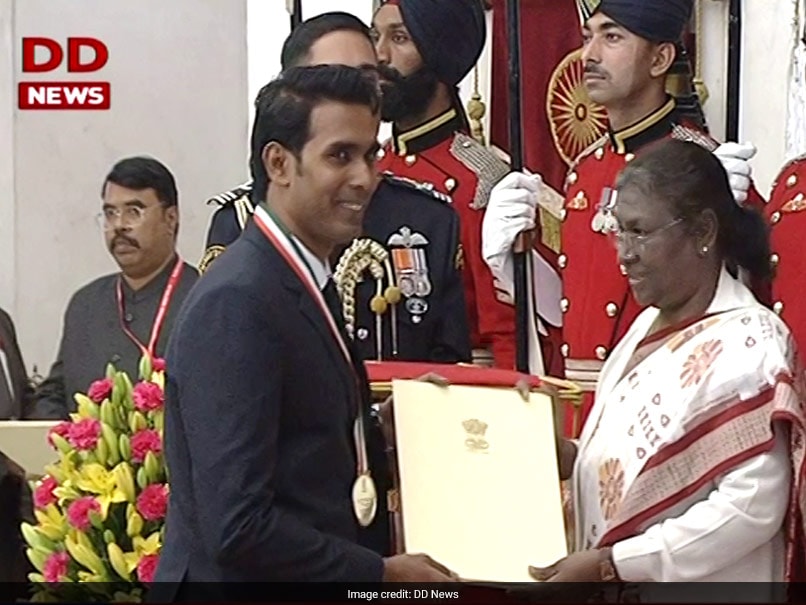 Next post Receiving Khel Ratna Award Is The Best Way To Finish 2022
zeeshanshaan40@gmail.com