Cold sandwiches and falafel after an exhausting practice session were just not appetizing enough for some in the Indian cricket team and several players refused the offering, opting for meals in their hotel rooms instead. The Indian players prefer hot food, which is considered a must after an intense training session, and on Tuesday it was not part of the menu, which included fruits apart from falafel (spiced mashed chickpeas or other pulses formed into balls). It is understood that the after-practice menu is almost the same for all the teams.

The team management had rested all the fast bowlers while all-rounder Hardik Pandya, batter Suryakumar Yadav, and spinner Axar Patel also did not take part in the optional training session.

The players, who sweated it out ahead of the clash, were probably expecting a proper meal.

“It’s not like any boycott. Some players did pick up fruits and falafel but everyone wanted to have lunch and hence they had food after going back to the hotel,” a BCCI official privy to the development told PTI on the condition of anonymity.

“The problem is that the ICC isn’t providing any hot food after lunch. In a bilateral series, the host association is in charge of catering and they always provide hot Indian meals after a training session. But for ICC, the rule is the same for all countries,” the official further said. 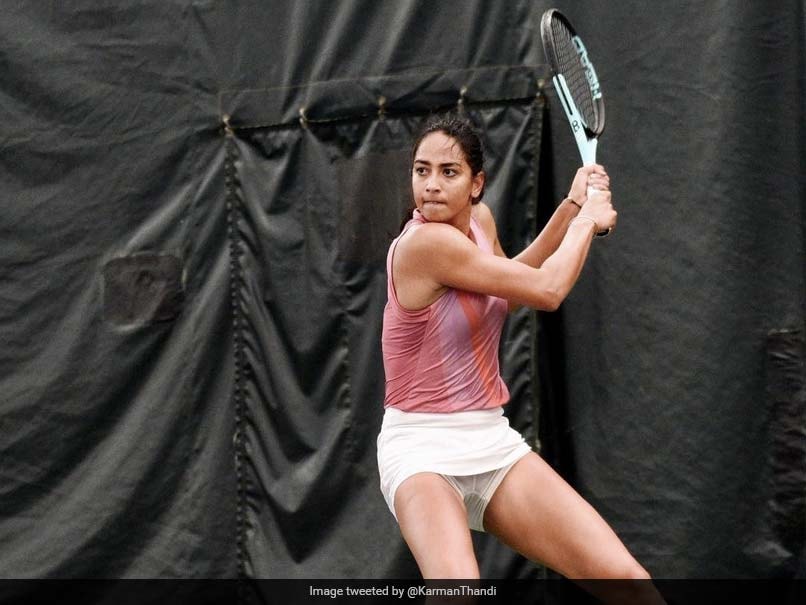